*With the present glaring crisis and division in the Nation, a Muslim-Muslim ticket would be most insensitive and a tacit endorsement of negative voices of non-state actors against the unity and peace of Nigeria. 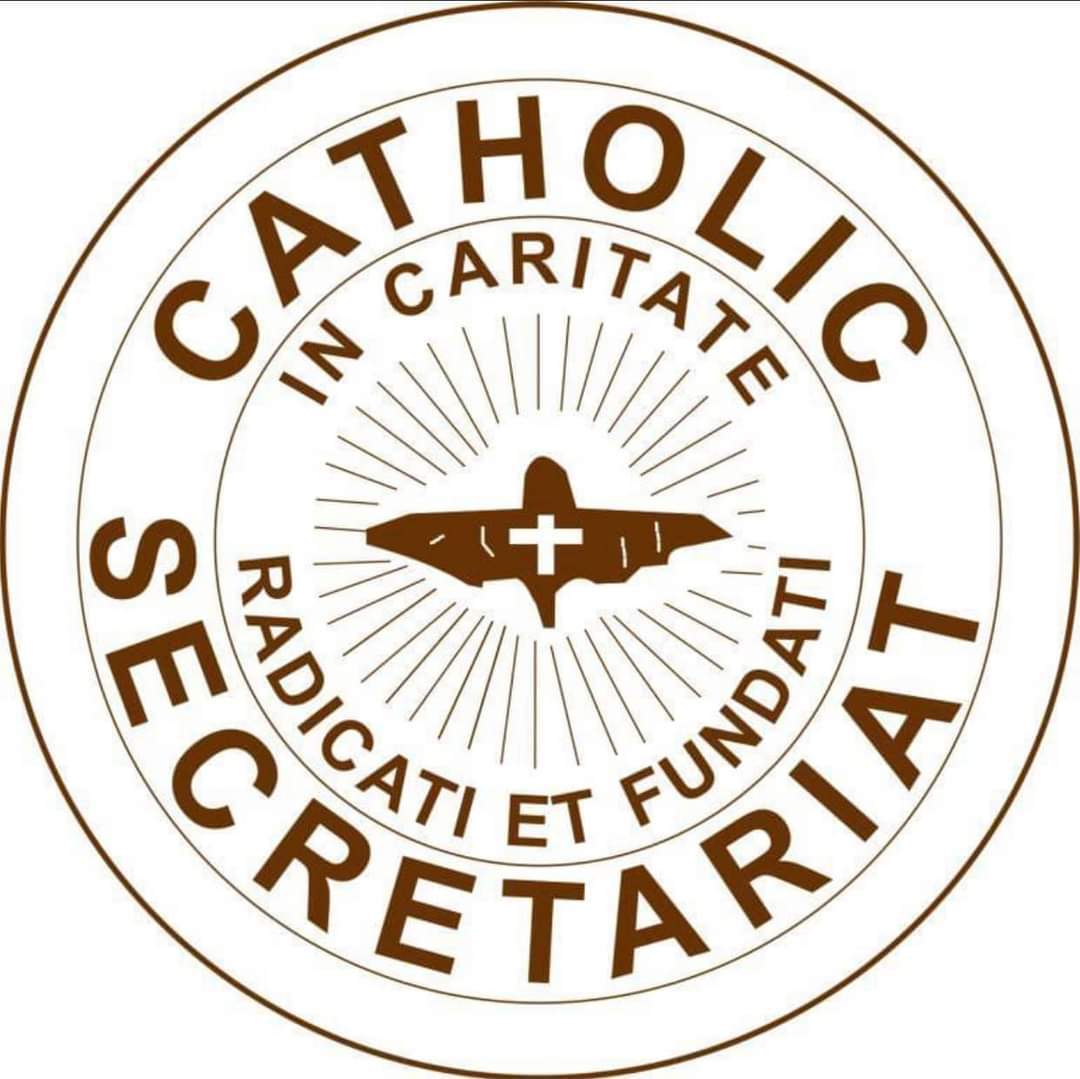 -Even during despotic military regimes, the religious balance was most respected.

However, the Catholic Secretariat of Nigeria has warned the APC, PDP, and other political parties to resist the temptation of nominating a Muslim-Muslim ticket in next year’s presidential election. It also urged those toying with the idea of the same-religion ticket to have a rethink and retrace their steps.

This was contained in a statement issued on Tuesday night in which the Catholic Church insisted that there must be sensitivity in the spread of political positions without compromising competence in 2023.

The statement titled: ‘Towards 2023 Election: Advancing the Path to Unity and Peace,’ was co-signed by the CSN’s Secretary-General, Very Rev. Fr. Zacharia Samjumi, and the Director, Social Communications, Very Rev. Fr. Michael Umoh.

The Catholic Secretariat charged concerned citizens to redouble their efforts in resisting the Muslim-Muslim ticket which it described as a” budding injustice that may be hatched against a cross-section of the people.”

It reads in part: “It is disheartening to observe that the conduct of most of our politicians seem to be going from bad to worse as we witnessed a show of shame and heightened ugly culture of money politics during the recently held primaries. While all this is going on, we must not lose sight of the fact that the unity of this country has, over the years, been maintained by a delicate balancing of the religious and the regional.

“Ordinarily, there would have been nothing wrong with a Muslim-Muslim or Christian-Christian ticket in a democratic dispensation if there is mutual trust and respect for the human person and where the overriding desire for seeking political office is the fostering of the common good. But one cannot say so of our country at the moment.

“With the present glaring crisis and division in the nation, a Muslim-Muslim ticket would be most insensitive and a tacit endorsement of the negative voices of many non-state actors who have been threatening this nation’s unity and peaceful coexistence without an arrest.

“We therefore strongly advise those political parties toying with a divisive agenda to have a rethink by presenting a more inclusive ticket while calling on all people of goodwill to resist this budding injustice that may be hatched against a cross-section of the people.”

The Catholic Church noted that even in the despotic military era, most juntas ensured a balance of the religious architecture in their regimes.

“We had Murtala-Obasanjo, Obasanjo-Yar’adua, Babangida-Ebitu Ukiwe, Abacha-Diya. This also applied to the heads of the various military formations and the different government parastatals like Customs, Immigrations, Finance, etc.

“Significantly, it was only during the General Muhammadu Buhari era as military Head of State (Dec 31, 1983 – Aug. 27, 1985) that we had a Muslim-Muslim military dictatorship.

“Similarly, only once did we have a Muslim-Muslim ticket in the 1993 democratic elections, which featured the Abiola-Kingibe ticket and turned out to be one of Nigeria’s freest and fairest elections. But that government never took off,” the statement read.

Nevertheless, it urged all Nigerians, individually and collectively, to do everything in their power to seek and work for unity and justice, so that the nation may attain lasting peace.