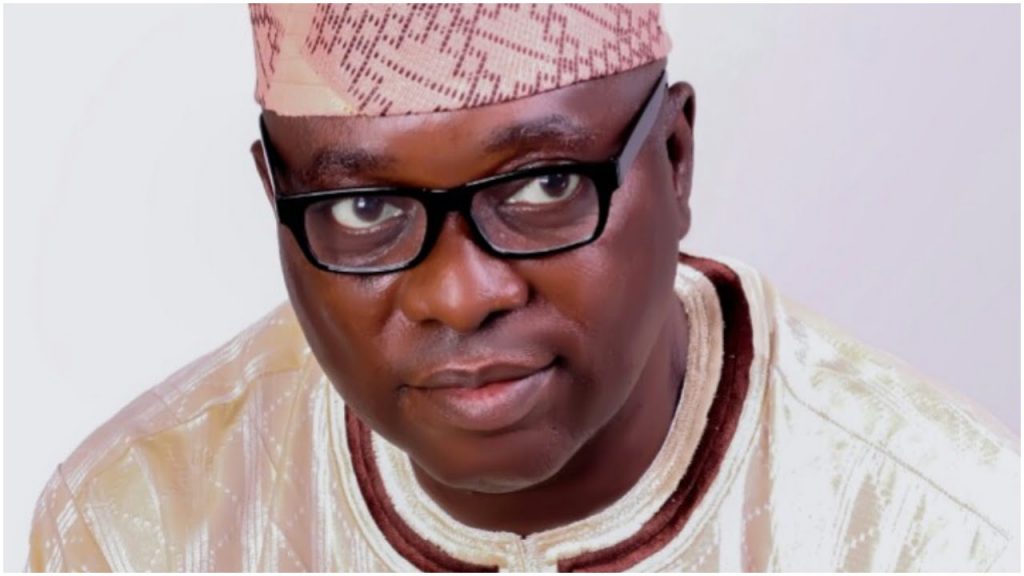 Olusegun Bamgbose, , National Coordinator, Concerned Advocates for Good Governance, CAGG, has called on church leaders in the country to leave President Muhammadu Buhari alone and focus on winning souls for the kingdom of God.

The signing into law of the Company and Allied Matters Act, CAMA 2020, has no doubt generated a lot of controversies and criticisms, especially among Christian leaders in the country.

Church leaders have actually kicked against it because of the portion of the legislative piece tagged ‘Incorporated Trustees’, which states that religious bodies and charity organizations will now be strictly regulated by the Registrar – General of the Corporate Affairs Commission, CAC and the supervising Minister.

Additional, as Bamgbose rightly noted, clauses in the Act show that the Commission can suspend the Trustees of an Association and appoint an interim manager to run the affairs of the organization.

“This is no doubt outstandingly odious, outrageous and obnoxious, nevertheless Christian leaders should be urged to focus on winning souls for Christ and praying for peace in the country, rather than dissipating their energies on laws that can’t be implemented,” the senior lawyer said in a chat with DAILY POST on Tuesday.

“As a lawyer, I know that the law is dead on arrival. The implementation will be difficult. The Church should leave Buhari alone.

“God can always defend Himself without our input. On the other hand, the Church may not even be the target.

“Whether it is or not, Buhari should be spared of undue pressure, let God act for Himself.

“Let’s rest this matter for now and concentrate on winning souls and praying for the nation,” he said.