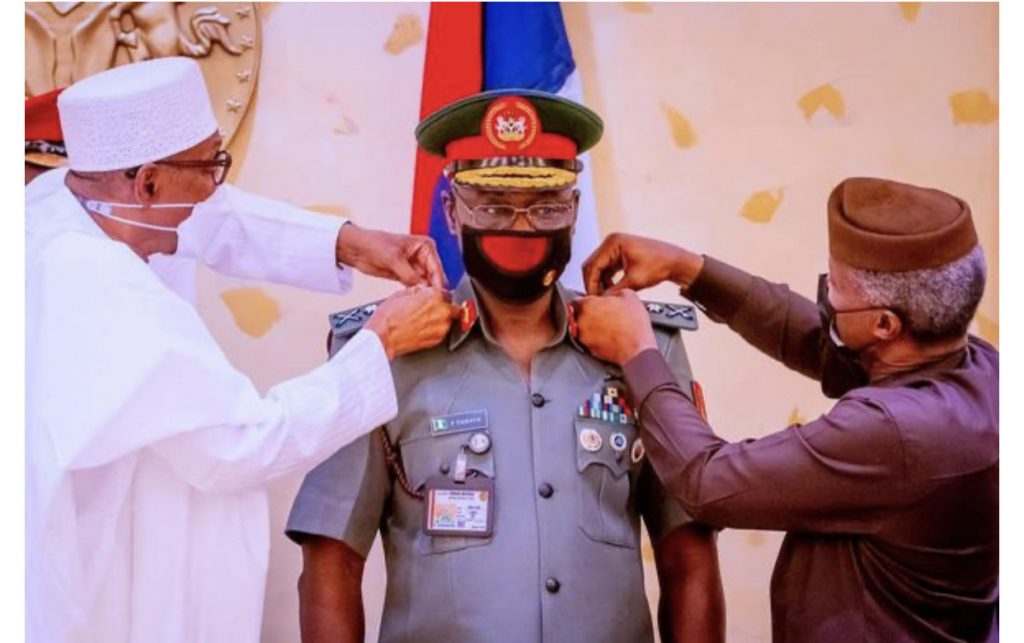 According to him, the President promoted Yahaya during the decoration ceremony of the army chief which took place at the Presidential Villa in Abuja on Wednesday. 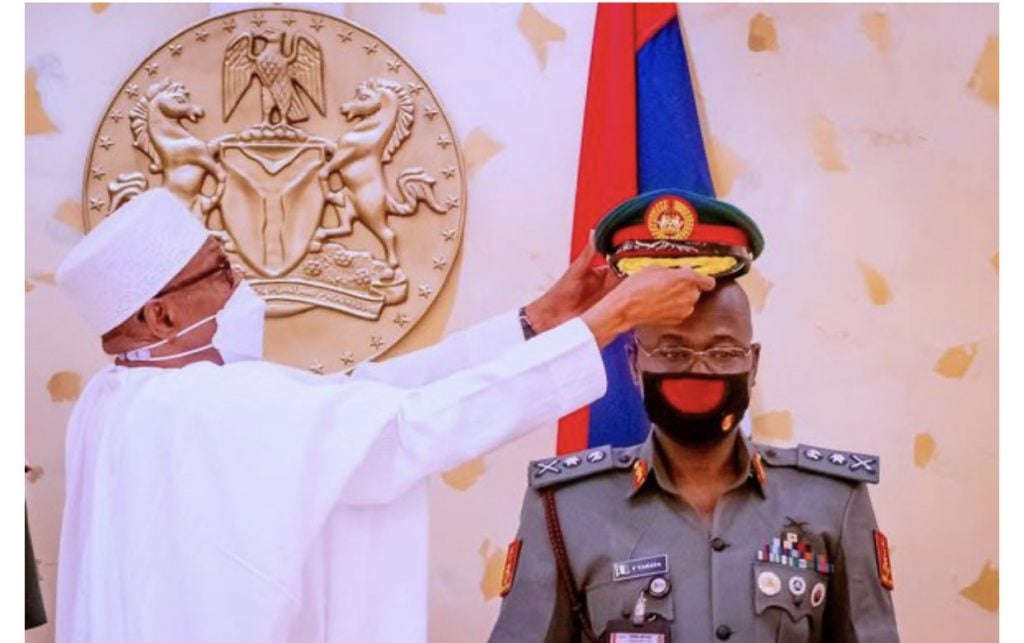 Yahaya’s decoration comes a week after the House of Representatives confirmed his appointment as COAS.

Before his recent promotion,Yahaya was a Major-General.

Recall that Buhari earlier appointed Yahaya as the new COAS following the death of Ibrahim Attahiru in a plane crash in Kaduna on May 21, 2021.

His appointment was made public on Thursday in a statement by the Defence Headquarters. 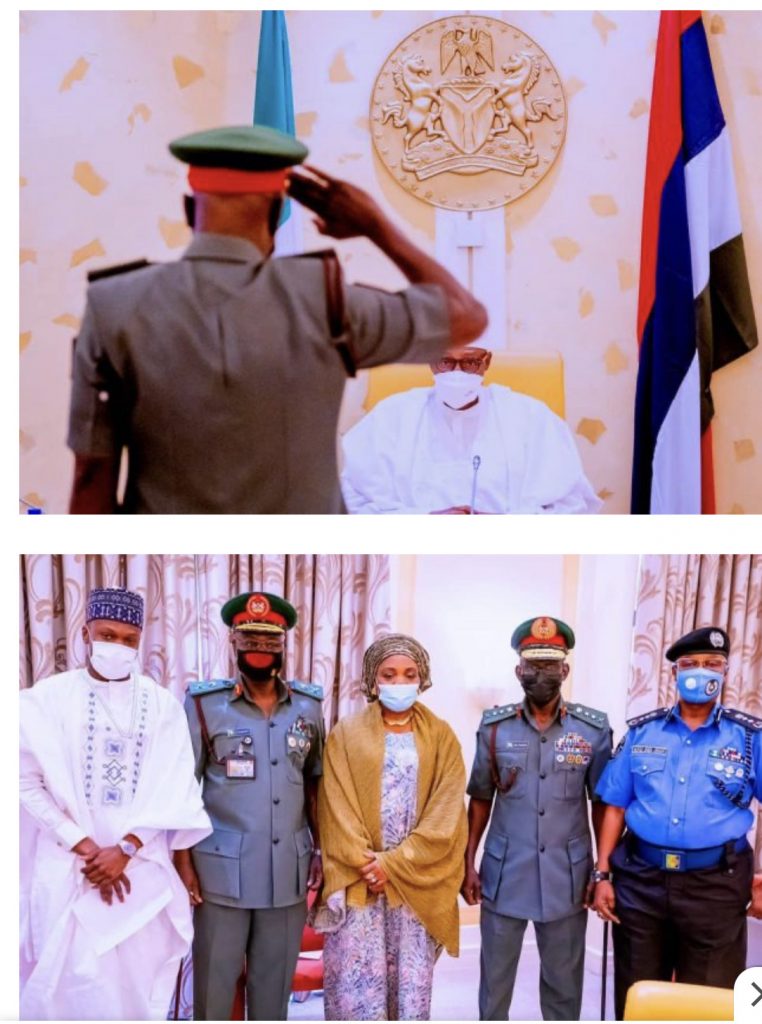 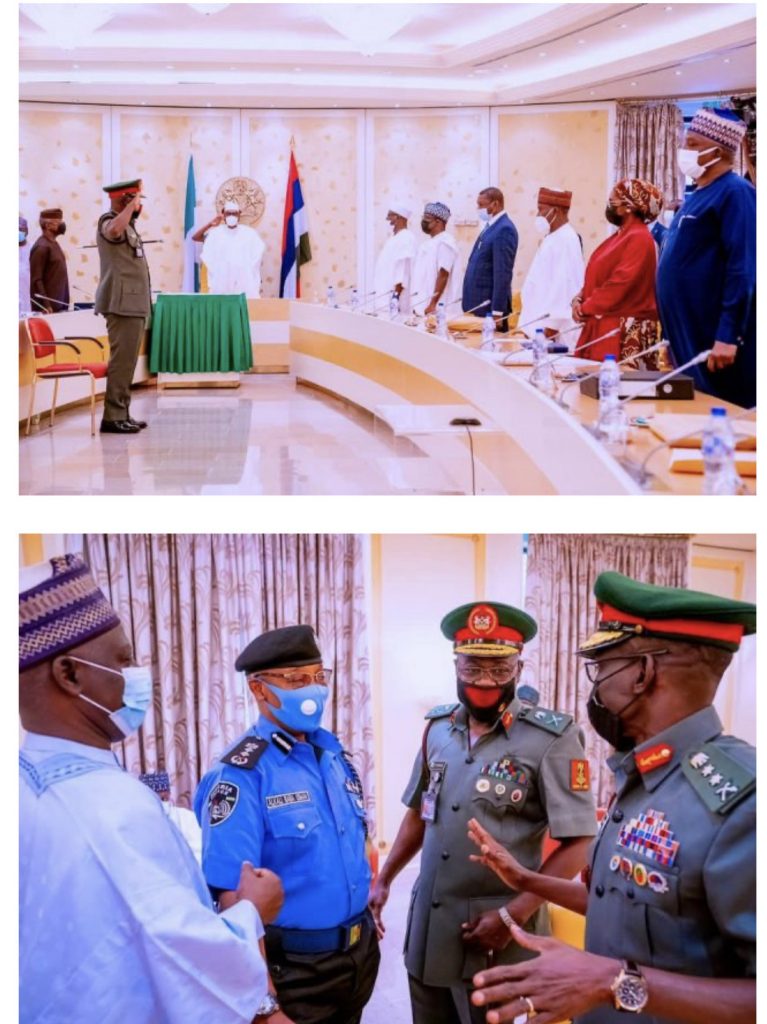