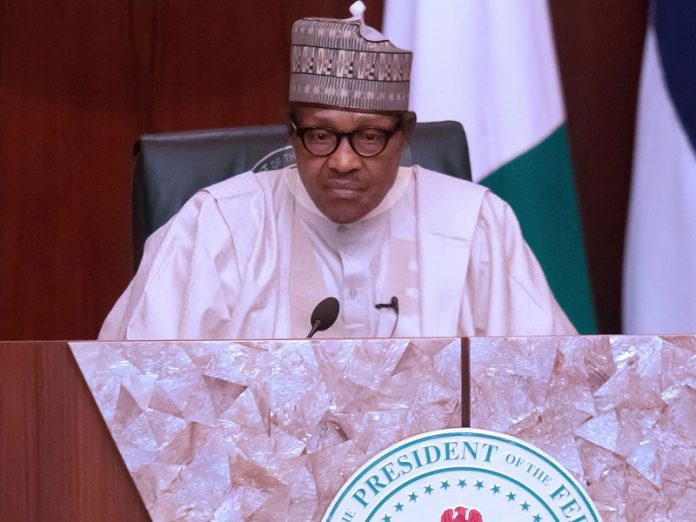 President Muhammadu Buhari has ordered the reengineering of the nation’s entire security apparatus.

This is according to the National Security Adviser (NSA), Babagana Monguno.

Mr. Monguno briefed journalists on Tuesday after the third National Security Council meeting in 2020 chaired by President Buhari at the Presidential Villa in Abuja.

The nation’s security adviser called for calm, promising that the President along with the Service Chiefs is doing a lot to handle the insecurity in the northwest and north-central states.

He said that apart from the security situation in the country, the issue of drug addiction and trafficking was addressed at the meeting.

According to him,  Nigeria has moved from a transit hub to a drug production centre.

He noted that 17 meth labs were recently shut down in the country and called for a wholesome national approach to stopping the drug menace.

Also during the meeting, the heads of various intelligence briefed on their plans towards ending insecurity in the country.

The NSA further addressed the recent attack on the Borno State Governor, Babagana Zulum and his convoy, and the accusations of sabotage in the war on terror by the governor.

Mr. Monguno, expressing his displeasure with the situation, said that governor Zulum will be attending the virtual NGF meeting in a few minutes, and only then can a concise statement on the matter be given.

On the Southern Kaduna Killings, the NSA said it is a political matter and the state governor is doing his best to tackle the situation.

The meeting was attended by the Vice President, Prof. Yemi Osinbajo, the Chief of Staff to the President, Professor Ibrahim Gambari, the Secretary to the Government of the Federation, SGF, Boss Mustapha, and the National Security Adviser, NSA, Major General Babagana Monguno (retd).