Return To Futajallon Mountains, Guinea Highlands, Or We Treat You As Terrorists – Ohanaeze Tells Miyetti Allah 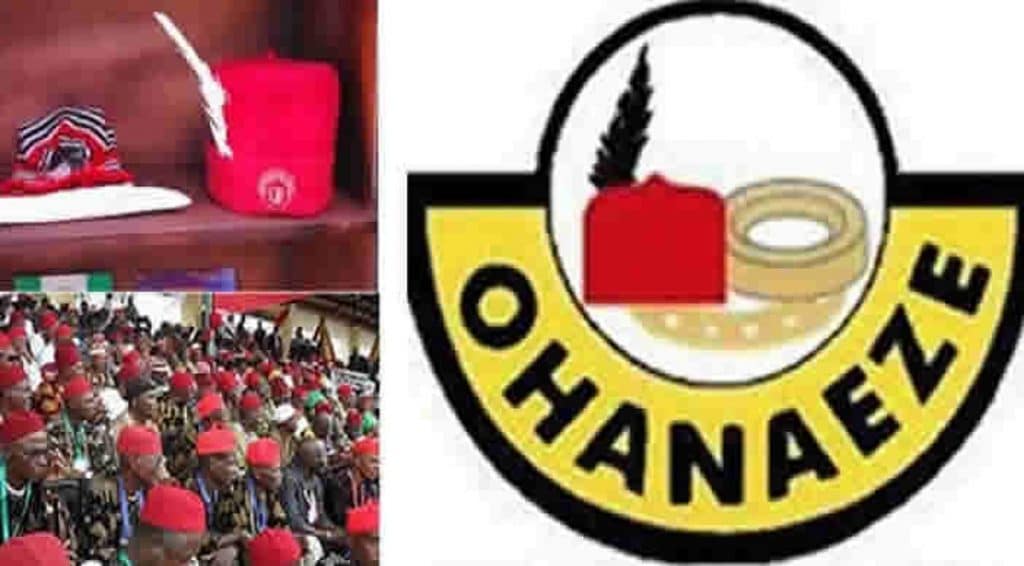 Ohanaeze Ndigbo, the highest Igbo socio-cultural organization, has declared that any Fulani herdsman or person that decides to live in any forest in any part of Nigeria, especially in Igbo land would be tagged a terrorist and treated as such.

This came in reaction to the statement allegedly credited to the National President of Miyetti Allah Kautal Hore, Bello Abdullahi, who had announced that his organization has concluded arrangements to flag-off its own security outfit to be deployed across the country.

The Fulani leader said that Nigeria belongs to the Fulanis, and they will rule forever.

However, the spokesman of Ohanaeze Ndigbo, Chuks Ibegbu, in a telephone interview with DAILY POST on Monday, noted that forests and bushes in Nigeria belong to the people in the area, stating that nobody has right to settle there without informing the people (Owners of the land).

He, therefore, asked the Nigeria security agents to flush out all illegal occupiers of all forests and bushes in Nigeria and the owners be made to protect their land at all costs.

“Can an ijaw or Yoruba man go to any bush in Katsina or Sokoto to occupy it and claim it as his own? It cannot happen,” Ibegbu said.

“Let them come out and rent houses in the towns as the world does not tolerate wandering by herders again. So, the Miyetti Allah National President should stop inflaming the already inflamed society with his queer theory. Let him go back to the Futa jallon mountains and Guinea highlands where they came from to rule there forever, and not here in Nigeria”.

The Ohanaeze spokesman regretted that such ‘demented mindset’ has kept Nigeria stagnant over the years and Nigerians must say no to that.