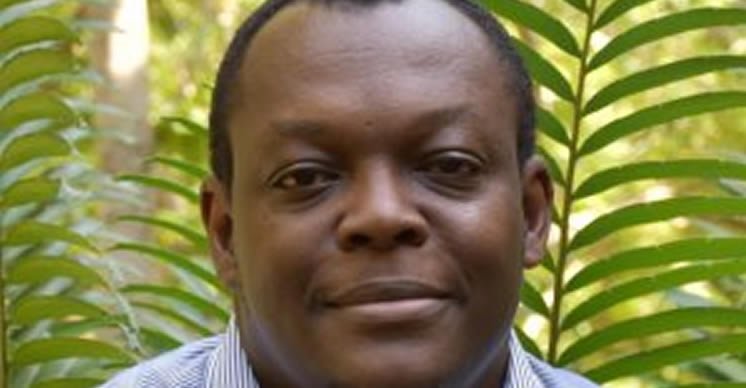 Adetifa will replace Chikwe Ihekweazu who was recently appointed an assistant director-general of the global health body – World Health Organisation.

A statement issued by Garba Shehu, Senior Special Assistant to the President (Media & Publicity) on Monday also said the president approved the setting up of a Health Sector Reform Committee.

The committee, headed by Vice President, Yemi Osinbajo, as chairman, is expected to commence the development and implementation of a programme for Nigeria in collaboration with the state governments and the FCT administration.

“President Buhari has approved the appointment of Dr Ifedayo Morayo Adetifa as the new Director General of the Nigeria Centre for Disease Control,” part of the statement read.

Adetifa obtained his medical degree at the University of Ilorin, Kwara State and trained in Paediatrics and Child Health at the Lagos University Teaching Hospital.

He also received the Fellowship of the West Africa College of Physicians in Pediatrics in 2005.

The NCDC new boss studied Epidemiology at the University of Amsterdam, The Netherlands, where he bagged his MSC and PhD.

Until his appointment, Dr Ifedayo Morayo Adetifa was an Associate Professor of Infectious Diseases Epidemiology at the London School of Hygiene and Tropical Medicine