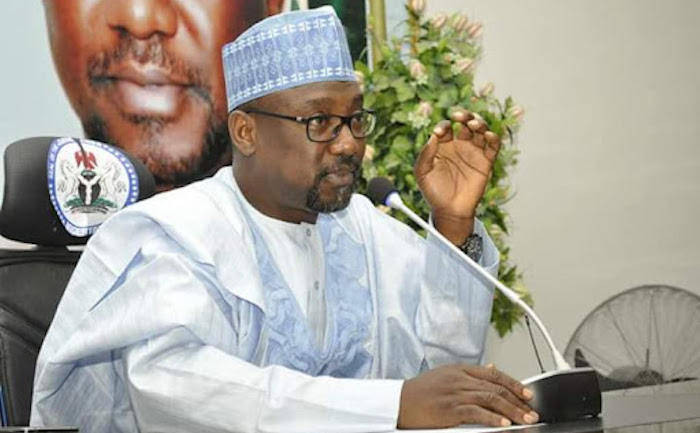 The development was confirmed by state Governor, Abubakar Bello, when he visited the Internally Displaced Peoples (IDP) Camp at the IBB Primary School near the Palace of Emir of Minna.

The state government converted the IDP camp following the sacking of nearly 5000 villagers from their ancestral homes in Shiroro and Munya Local Government Areas.

Bello said, “I am confirming that there are Boko Haram elements around Kaure in Shiroro local government of Niger state. They have taken over the territory, they have installed their flag.”