Governor Samuel Ortom of Benue State has described as barbaric, the gruesome killing of farmers in Edumoga, Okpokwu Local Government Area of the State by gunmen believed to be herdsmen. 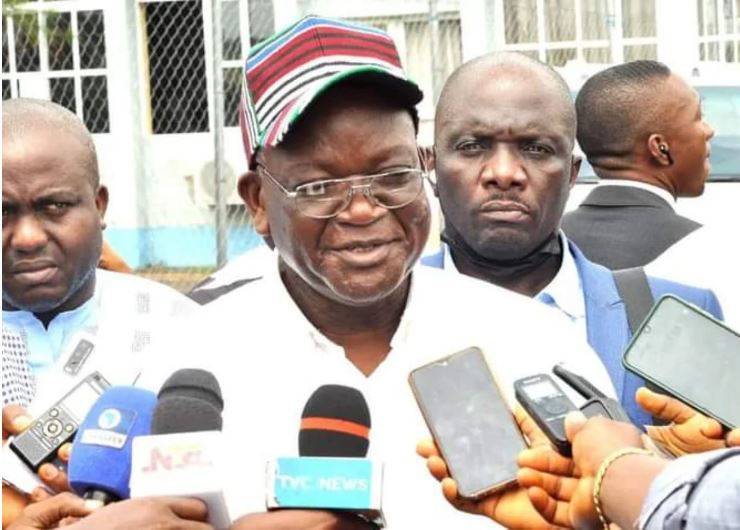 An angry Ortom condemned the dastardly act and described the murderers as cowards and criminals who must be fished out and prosecuted forthwith.

He said: “When I started shouting about the menace of killer herdsmen in my State, many people thought I was playing to the gallery. Gradually, this has spread to all other parts of the country because the Federal Government has refused to act appropriately and decisively against them.

“This is the reason why they have continued with impunity. It has clearly shown that the killing of these innocent farmers in Edumoga, Okpokwu Local Government is yet another barbaric act by Fulani herdsmen. They must not go unpunished “.

Ortom reiterated his earlier call on his people to stand up to defend themselves against the invaders because even the laws of the land allow for self-defense.

“We are capable of defending ourselves if authorities concerned refuse to do so. We are not cowards. We are just law-abiding “, Ortom stated.

The Governor said the peaceful attitude of Benue people who accommodate others should not be taken for granted.

He stressed that the law must take its course to apprehend the criminal elements no matter how long it takes, just as he told his people to remain law-abiding.