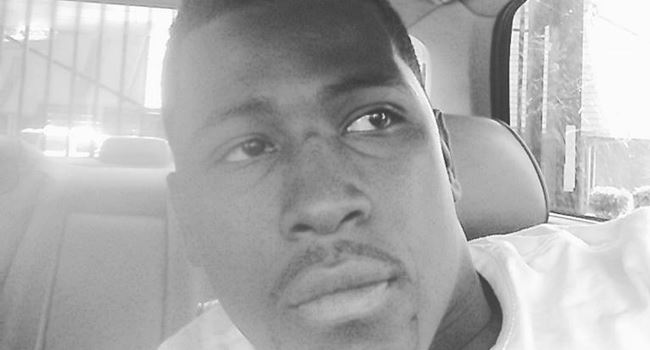 An autopsy conducted on Rayshard Brooks, the 27-yr-old unarmed black man who was fatally shot by a police officer in a struggle outside a fast-food restaurant, concluded that he died from blood loss and organ injuries caused by two gunshot wounds.

A statement issued by an investigator for the Fulton County Medical Examiner’s office stated that the manner of the death of Brooks was a homicide as the slain man had grabbed an officer’s taser but was running away when he was shot dead.

Caught on an officer’s body camera and a surveillance camera, the encounter seemed friendly at first as Brooks cooperated with a sobriety test and talked about his daughter’s birthday.

“I watched the interaction with Mr Brooks, and it broke my heart,” Atlanta Mayor Keisha Lance Bottoms said on CNN. “This was not confrontational. This was a guy that you were rooting for.”

The Friday night killing of Brooks, 27, sparked a new wave of protests in Atlanta after turbulent demonstrations that followed the death of George Floyd in Minneapolis had simmered down.

The mostly young protesters held up signs with slogans taken from anti-racism and anti-police brutality rallies in the US including “White silence is violence” and “Black lives matter”.