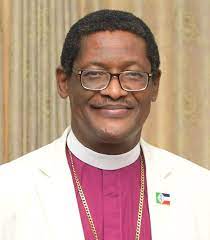 The Archbishop of Nigeria challenged religious and political leaders to support Christians in the midst of a wave of ‘genocide’ throughout Africa but especially in the north of his country.

Archbishop Henry Ndukuba challenged the Indonesian R20 Forum of religious leaders, in advance of this month’s G20 meeting, on the threat of Islamist extremists. “Nigeria is now one of the most dangerous countries to be a Christian,” he declared. 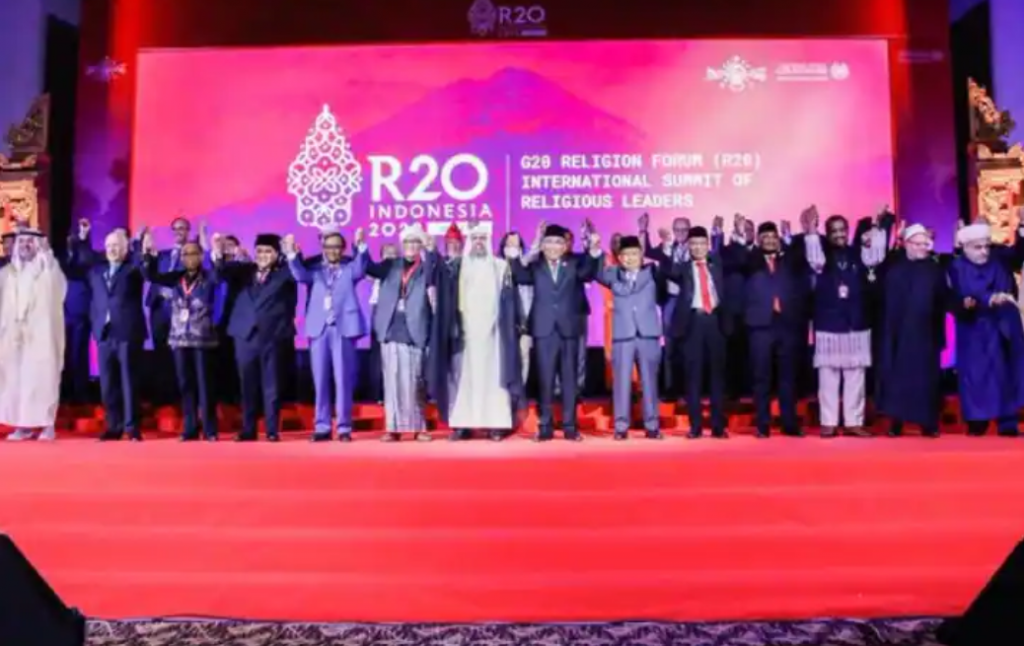 “Thousands of people have been killed by these well-organized, well-equipped, and well-funded extremist groups and over 150 villages have been sacked. There are over two million internally displaced people, and thousands more have been kidnapped for sex and ransom.“Churches are forced to pay millions of Naira for ransom for kidnapped church members, and over a dozen, pastors have been martyred by these extremists. This is in addition to the hundreds of churches that have been attacked, bombed, and destroyed. We live daily in great trepidation.”

He said the world was not listening to the victims. “Even when the UK All Party Parliamentary Group on religious freedom reported that Nigerian Christians are facing genocide in slow motion, the West insists that this is just a matter of tribal clashes between pastoralists and farmers, both fighting for scarce economic resources caused by climate change.

“Politically correct disinformation seems to be strategically pushed forward by Nigerian politicians and other groups who benefit from these undeclared massacres through various corrupt monetary and security budgets and the perpetuation of a radical ideology.”
For the first time ever, the G20 meeting in Indonesia (November 15-16) in Indonesia is formally considering how the world’s major religions should be involved in addressing urgent global issues.
This unprecedented process was initiated by the G20 Religion Forum, or R20, a main event of the G20 Summit officially recognized by the Indonesian government, which holds the Presidency of the G20 this year.

The R20 Summit took place in Nusa Dua, Bali on November 2-3 and was officially opened by the President of Indonesia, Joko Widodo. It was co-chaired by Kyai Haji Yahya Cholil Staquf, the General Chairman of Indonesia’s Nahdlatul Ulama, the world’s largest Muslim organization, and Shaykh Mohammad bin Abdulkarim Al-Issa, the Secretary General of the Muslim World League.
Under their leadership, the R20 is mobilizing global religious and political leaders to ensure that religion serves as a genuine and dynamic solutions, and not a source of problems, in the 21st century.