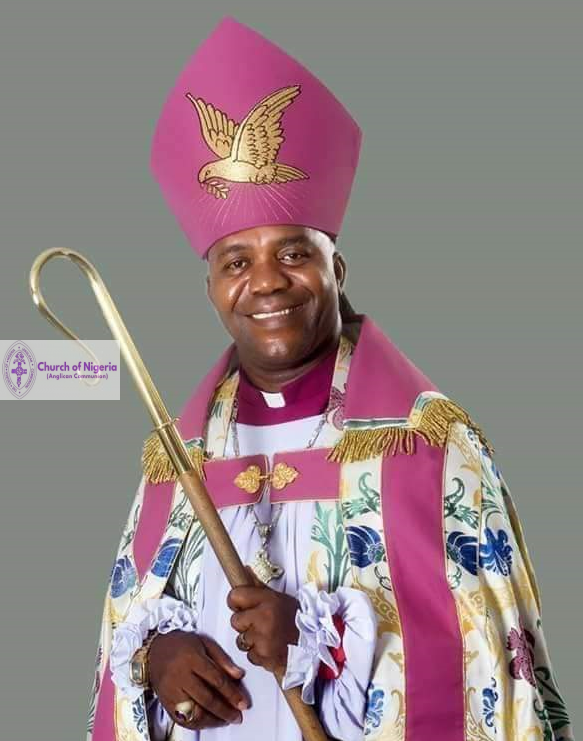 The Diocese of Amichi, Anglican Communion, Anambra State, has banned its priest from buying, owning and driving Sports Utility Vehicles, SUVs, without building a personal house.

The Bishop of Diocese of Amichi, Rt. Rev. Ephraim Ikeakor disclosed this in the presidential address he presented to the 1st Session of the 5th Synod of the Diocese held at St Andrews Anglican Church Ebenato, Nnewi South Local Government Area, Anambra State.

Bishop Ikeakor in the Synod, with the theme: “Cros-less Christianity a contradiction of the mandatory demand of true discipleship,” said clergy housing support scheme was started some years ago to support priest to start building their retirement houses.

He said it was suspended due to paucity of funds and attitude of some clergymen who benefited from the exercise.

He said: “However, considering the economic state of things in our country today characterised by very embarrassing inflation index, one begins to wonder how an honest Anglica clergyman with very lean stipend serving in a rural diocese like ours can dream of having a personal house before his retirement.

“We have therefore, decided to revive the clergy housing support scheme. This time around, any Clergyman who benefits from this welfare housing support must show us in concrete terms what he used the money to achieve as it pertains to preparing to build a house.

“May I remind the clergy that the ban on owing and driving of Jeep car when you have not built a personal house is still in force in this diocese?

“Today we want to encourage the following clergymen who are very committed to their work with this start up seed of one million naira (N1m) each:

“Brothers, this money is exclusively for housing project, and nothing more. Currently, I know this amount will mould two hundred bags of cement for you, which will give you not less than 6,000 blocks.

“I humbly and passionately appeal to our financially capable members to cue into this project of providing houses for our Priest. A house built for a Priest is a house built for God.”

The Diocese as a further way to encourage and lessen the burden of its priests, offered boarding fee scholarship children of its priest in both her convent and seminary schools.

To encourage the Church workers and parishioners who have accumulated a large amount of unpaid assessment to the Diocese for years, Bishop Ikeakor announced the cancellation of such debt.