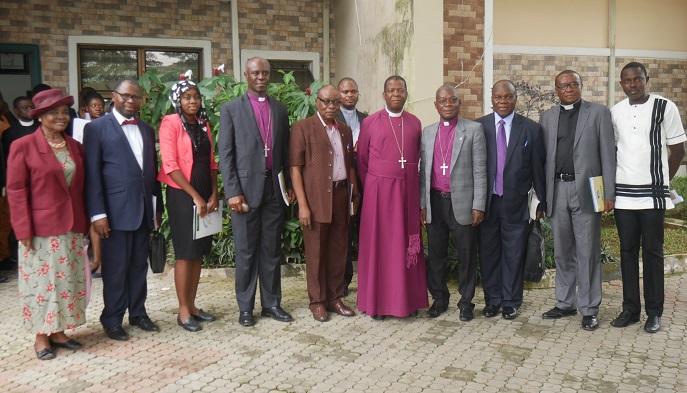 Most Rev. Nicholas Okoh, Primate of the Church of Nigeria (Anglican Communion) has charged the newly inaugurated Board of Directors (BOD) of the Church to be diligent in their responsibilities.

Okoh said this during an inauguration of the BOD of the Anglican Cable Network Nigeria Television, ACNN, at the Episcopal Chapel, Wuse, Zone 5, Abuja. 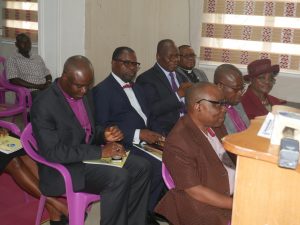 He urged the board members to be apt and work for God, adding that the gospel of the Lord needs to be preached all over the globe.

“ACNN should be a household name around the country. I plead with you to do it for us because our Lord is in need of it; we need to run this church today and tomorrow. 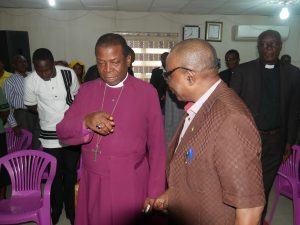 “I am very happy and confident in myself, by looking at you I have nothing to worry about.

In his response, Mr Folu Olamiti, Chairman, Board of Directors, ACNN, thanked Okoh for giving them the privilege to serve in the vineyard of God.

Olamiti urged the Anglican Primate to put into consideration the issue of inadequate manpower, funding and lack of a befitting corporate headquarters or operational location.

He promised that the board would focus on the issue of funding, adding that it was a universal fact that no television station would make an impact on its target audience without adequate funding.

He said the Church of Nigeria could not be big and remain small.

“I have carried out an independent observation regarding the television station.

“I have no doubt that it is the dream of his Grace to see the television station excelling in an atmosphere of express professionalism in befitting location as soon as possible.

“The board should be given an urgent attention in the broadcasting platform,’’ he said.

ACNN had been in existence since 2013 and has continued to broadcast non-stop in spite of all the challenges.

The names of the Board members include; 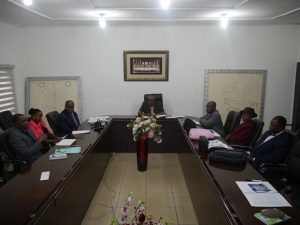 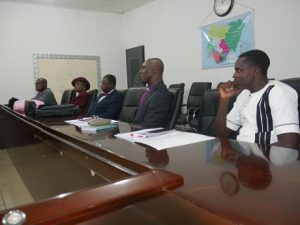 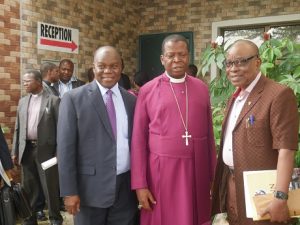 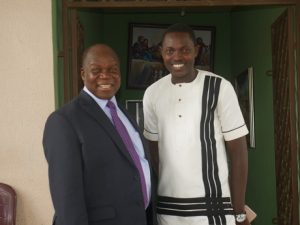