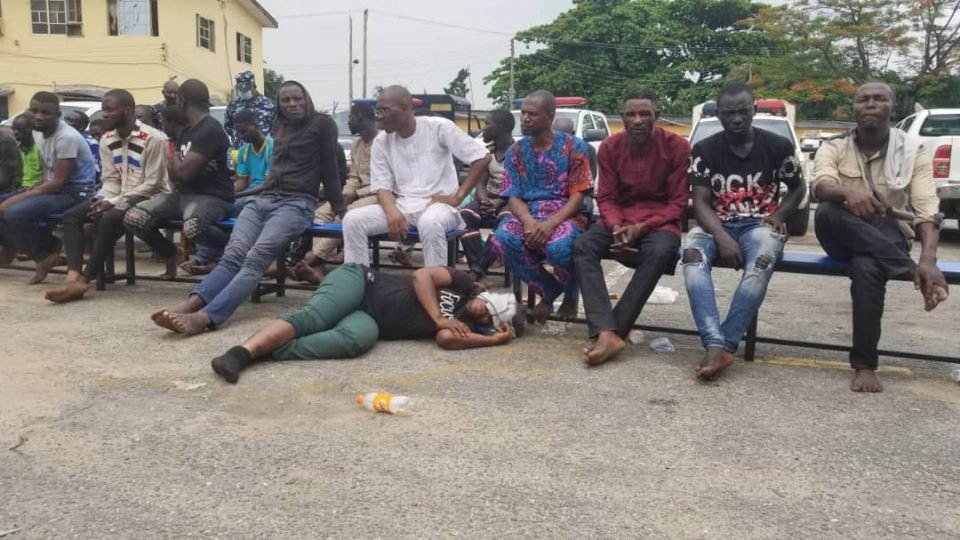 The agitators were arrested at Ojota, Lagos on July 3rd while protesting in support of the actualization of Yoruba Nation.

The motion for their bail application, filed by Human Rights Lawyers led by Olasupo Ojo, Esq and Oladapo Kayode, Esq, was adjourned until July 27 2021 for a ruling.

The court had on Monday, July 5th, 2021 granted the application for an ex parte order brought before it by the Lagos State Police Command to detain the agitators for 21 days.