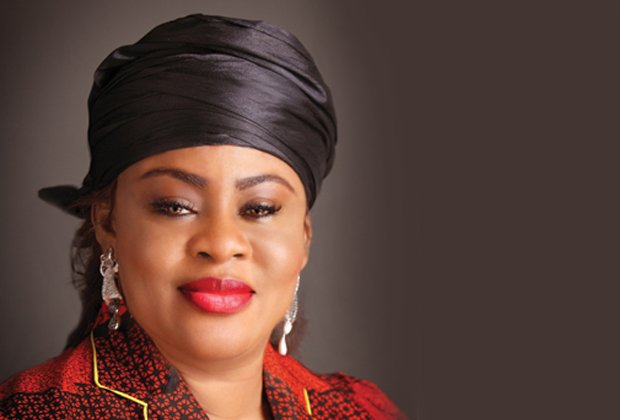 Stella Oduah
Share
Facebook Twitter LinkedIn Pinterest Email WhatsApp
The Federal High Court sitting in Abuja has threatened to issue a bench warrant for the arrest of a former Minister of Aviation, Stella Oduah, if she fails to appear in court for her trial on the next adjourned date.

Justice Inyang Ekwo stated this on Monday when Oduah failed to appear in court repeatedly.

Oduah is facing trial alongside others for alleged fraud to the tune of N2.8bn

On Monday, the charge brought against her by the Economic and Financial Crimes Commission was slated for arraignment. However, when the matter was called, she was absent in court.

The EFCC lawyer, Hassan Liman (SAN), told the court that they have served their processes on all the defendants and was not pleased that the former minister continued to be absent in court without any reason given.

The court adjourned the matter to October 19 and warned that a bench warrant of arrest would be issued if the defendants are not in court on that date.

The former minister, who is currently the Senator representing Anambra North Senatorial District in the Senate, has been charged with eight others with charges bordering on conspiracy, money laundering and maintaining anonymous bank accounts with First Bank PLC.

The EFCC brought the charge against them in the suit marked FHC/ABJ/CR/316/2020.