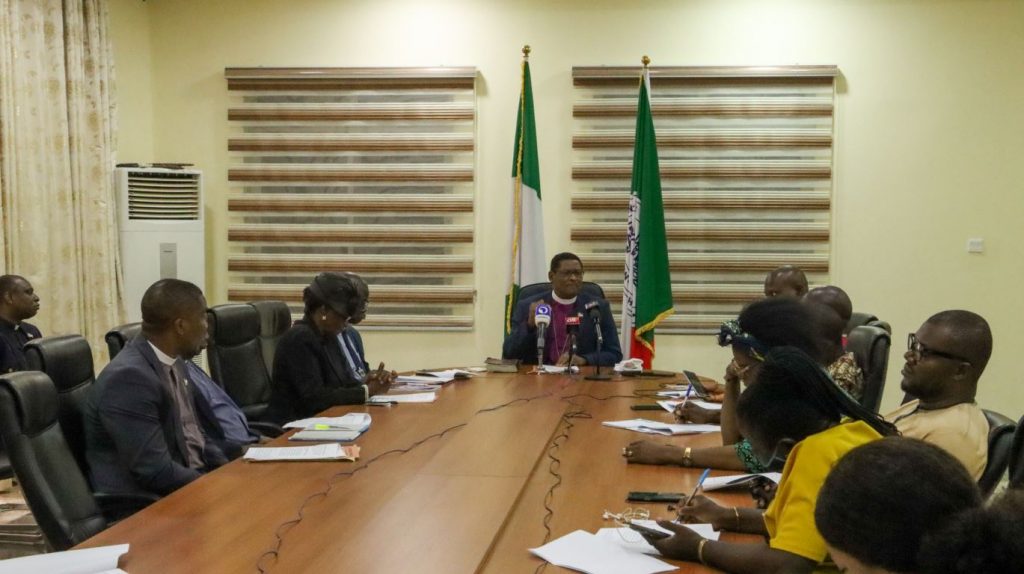 The Archbishop, Metropolitan and Primate of the Church of Nigeria, Anglican Communion, the Most Revd. Henry Ndukuba has cautioned Nigerians against religious and ethnic politics 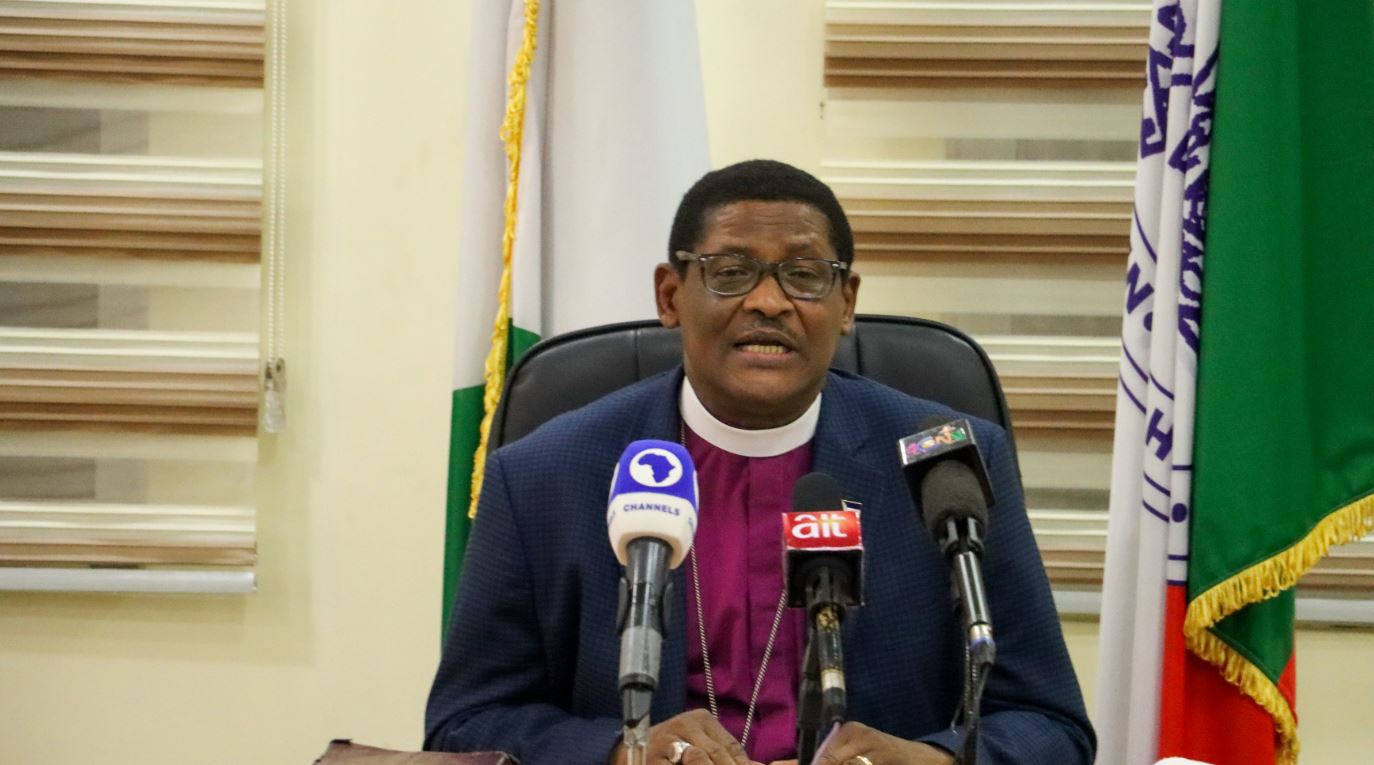 The primate made this statement at a press conference ahead of the September meeting of the Anglican Standing Committee, he advised Nigerians to shun religious and ethnic politics and promote peace, which he said will also lead to the emergence of competent leaders in the country.

“I hereby call on all and sundry to join hands to ensure that the process is free and fair and that only eligible Nigerians are allowed to cast their votes for candidates of their choice.

“Federal and State Governments must work hard to provide a safe and secure environment for this to happen. The process should not only appear to be transparent but must actually be transparently conducted. People’s votes must count and all actors must be held accountable for their actions of commission and omission.’’

He said it was important for the electoral commission to make adequate preparations to deliver credible and acceptable elections. 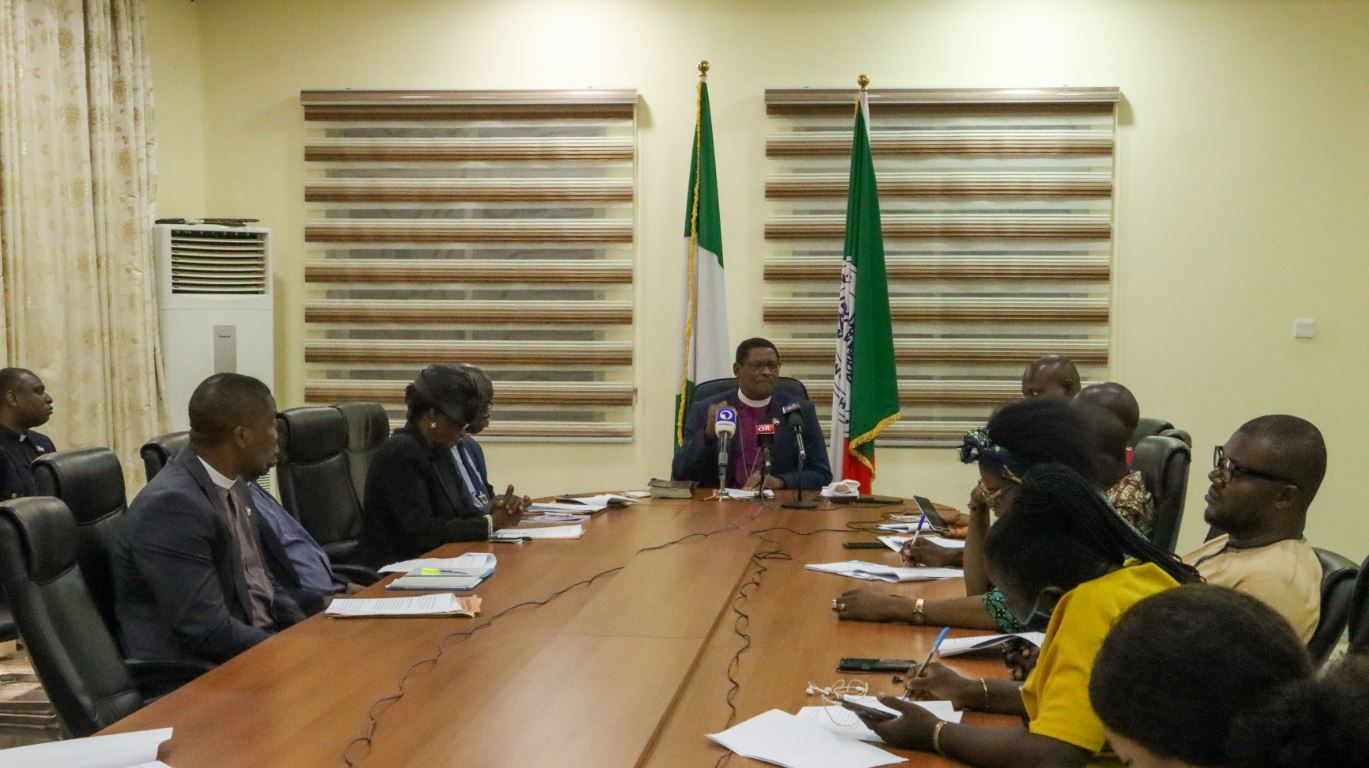 On the recent nomination of Resident Electoral Commissioners, he warned that card-carrying members of any political party should not be cleared by the National Assembly.

The Primate advised Nigerians to use their cards wisely and vote for candidates of their choice during the general elections. He further called on the youths not to allow themselves to be used as touts by politicians.

On the Muslim-Muslim tickets, he said politicians must learn to be sensitive to the feelings and aspirations of the people. As he said that the church of Nigeria opposes candidates with the same faith. Adding that the role of the Church is to stabilize society.

“Current happenings, especially the fielding of the Muslim-Muslim ticket by two political parties appear to have eroded past gains in this regard. It is unwise to continue to promote those things that further divide the country.”

He stressed that Nigeria must promote participatory democracy.

“Every society needs law and order, written and unwritten policies and guidelines on acceptable behaviors to thrive.

“There is a need for inclusion and participatory governance to reduce marginalization and agitation for self-determination.”

Primate Ndukuba said the Church would continue to make suggestions on how to improve governance to make Nigeria great again.

He urged the Federal Government to embark on peaceful negotiation with ASUU, and rescind the `no work no pay’ pronouncement.

“No nation can afford to play with its human capital assets. It is time to rejig the education sector to ensure that it works for the majority of the people. Government and the private sector must collaborate to return the sector to its past glory. Our children cannot acquire the knowledge and skills they need by sitting at home.”

The Primate also spoke on war against corruption, saying governments should look inward and tighten the noose and sanction public officials who engage in corrupt acts.

He said prayer and determination would topple those perpetuating insecurity in the country. He added that the security agencies should be mobilized and supported to discharge their constitutional duties.