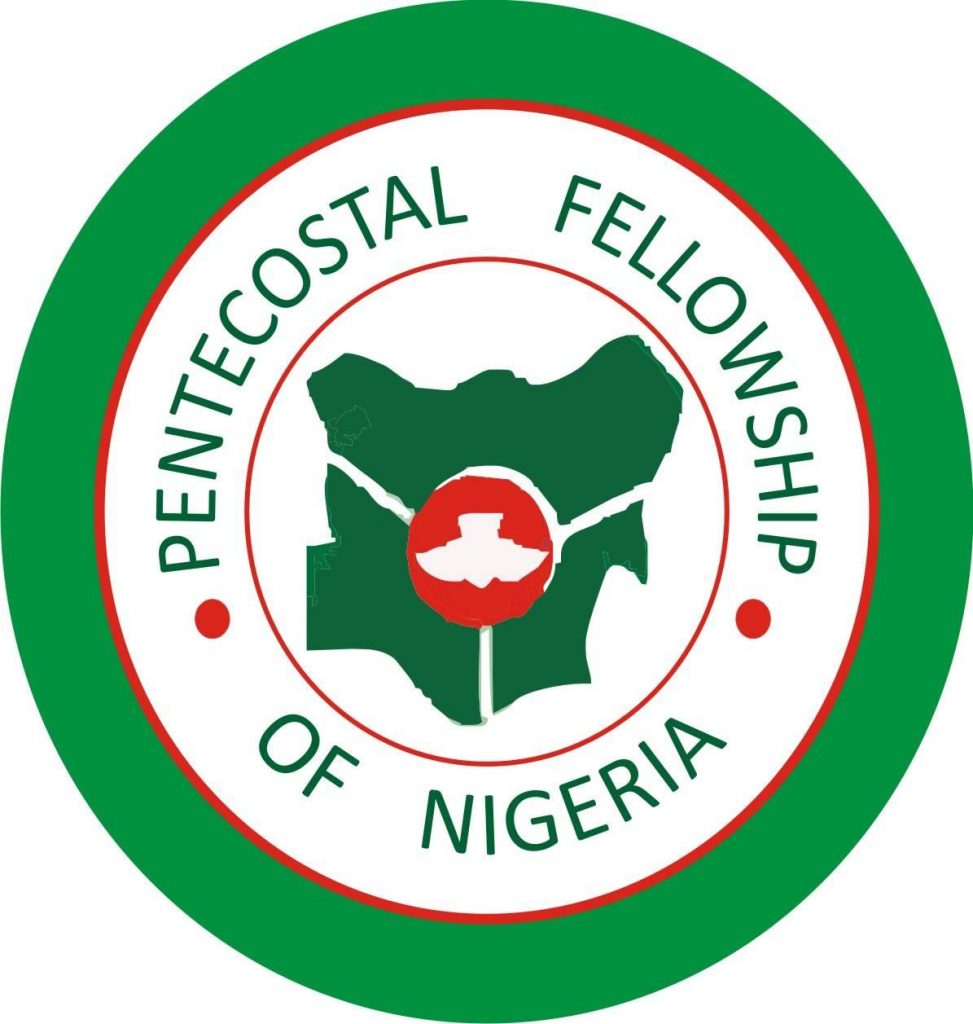 The Chairman, Pentecostal Fellowship of Nigeria (PFN), Apostle Emmanuel Egoh Bako, has said the responsibility of all political parties in the country is to strengthen national integration and not otherwise. 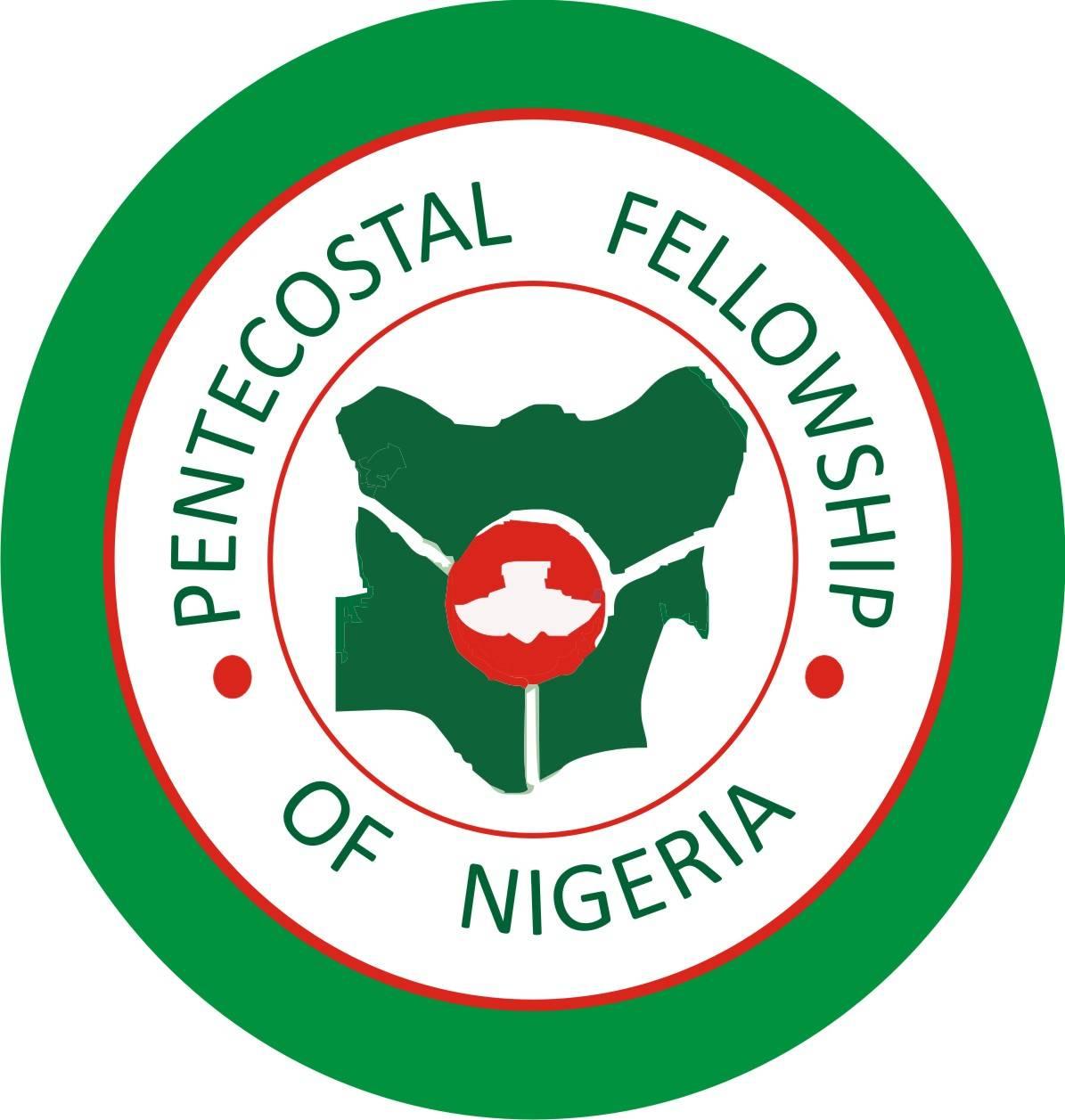 A statement by the PFN in Kaduna State, signed by Apostle Emmanuel Egoh Bako, on the political expediency of National unity of the country said, “I have noticed with great dismay the consistent disregard for our heterogeneous nature in Nigeria by our political players. This is done in the face of the increasing weakness of the bond of unity. It is not only against the constitution of the Federal Republic of Nigeria but against the plan of God.”

“The new trend of fielding party flag bearers with individuals from one faith is not consistent with our federal system. It has the potency to polarise our beloved nation at this crucial moment that all true citizens are searching for unity,” the statement observed.

Apostle Emmanuel Egoh Bako described the ongoing political situation in the country as an irresponsible decision and a disregard for the country’s diversities, warning that it is not acceptable.

He explained, “It is obvious that the decision is taken to cover up for the failure of government and to also spite other religions. Both Muslims and Christians are suffocating under the highest level of insecurity. This has further reduced our life expectancy in Nigeria. Apart from this, the religious fault lines in the past seven years have been widened. The responsibility of all political parties at this moment should be on strengthening national integration and not otherwise.”

He called on all peace-loving citizens to reject this evil pattern that is gradually getting entrenched, appealing that Nigerians should unite and build a society on the basis of respect for everyone’s humanity.

He declared the Muslim-Muslim ticket barbaric and unacceptable, saying that right-thinking Nigerians will not let it stand because it showcases the great nation in a bad light.

“I see 2023 as an opportunity to open up our nation to real political civilization,” he stressed.