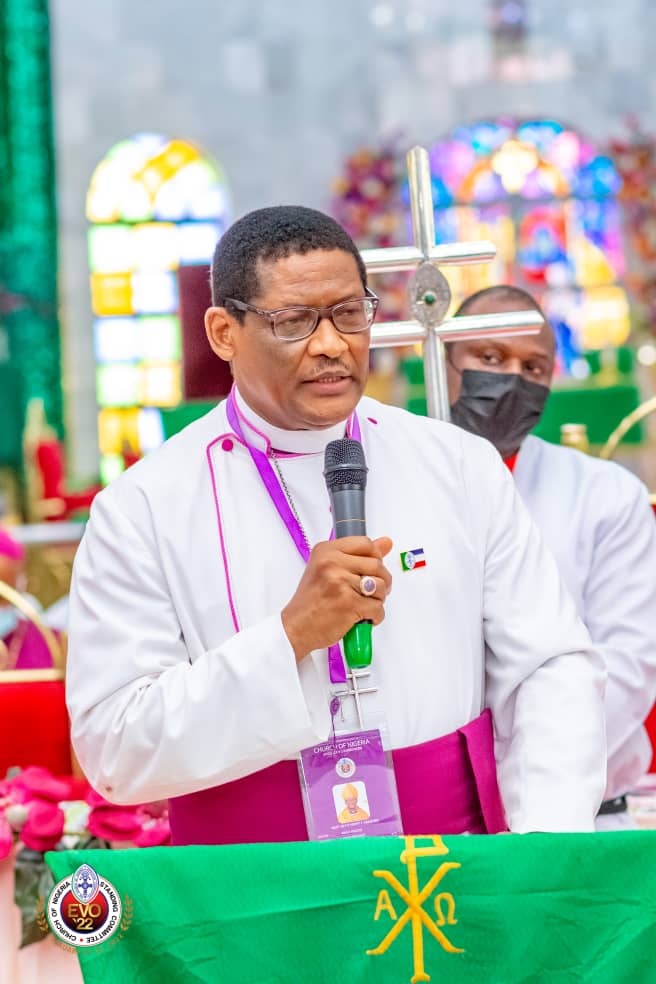 The Primate, Church of Nigeria Anglican Communion, Most Reverend Henry Ndukuba, has called for more political will to address the various challenges in the country. 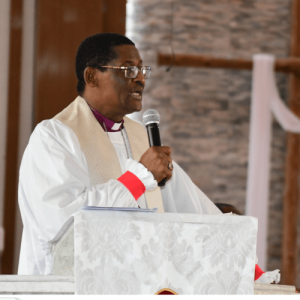 In his new year message at the Cathedral Church of the Advent Life Camp, Abuja, Ndukuba said that the current challenges were biting hard on citizens.

According to him, the high cost of living, insecurity and huge number of unemployed youths posed a threat to peace and national unity.

He however, believed that with the intervention of God, there would be divine solutions.

The cleric stressed the need for the Federal Government to prosecute those sponsoring terrorism and other issues threatening national unity.

He also appealed to political leaders to shun violence and support efforts toward peaceful conduct of the polls.

Ndukuba enjoined Christians not to give up on fervent prayers, as that was also a sure way to overcome all challenges.

He declared the year 2023 as a year of “Divine Exaltation” saying, Christians should exalt God and watch him turn things around for good.