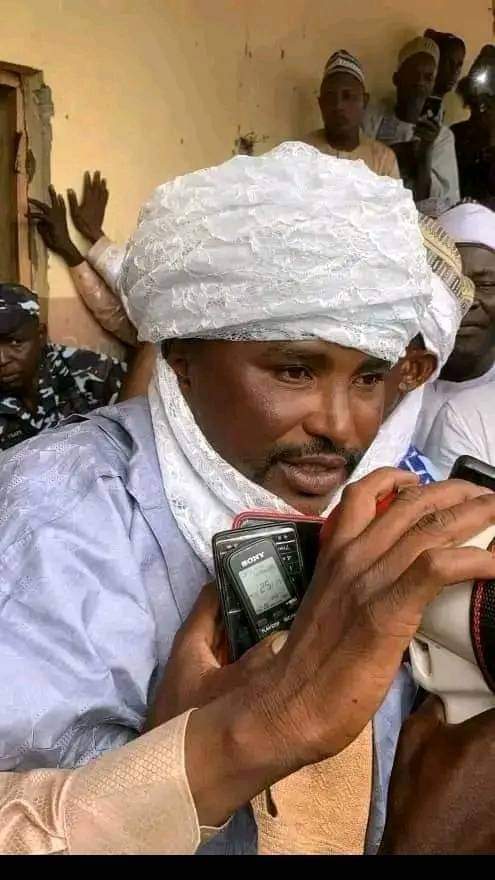 The Zamfara State Government has distanced itself from the turbarning of Ado Alero as Sarkin Fulani by the Emir of Yandoton Daji in Tsafe Local Government Area. The State Governor, Bello Matawalle, has also ordered the suspension of the Emir with immediate effect.

This development is coming hours after the notorious bandit kingpin, Ado Alero was conferred with the title of Sarkin Fulani by the emir of Yandoton Daji, Aliyu Garba Marafa

This was confirmed in a press statement signed by the secretary to the state government, Kabiru Balarabe

The statement adds that Alhaji Mahe Garba Marafa, who is the District Head of ‘Yandoto is to take charge of the affairs of the Emirate pending the Investigation of the matter

The Zamfara State government has also set up a six-man committee to investigate the circumstances that led to the decision of the Emir.

Ado Alero is a known bandits leader terrorizing Communities in Zamfara and parts of Katsina state for years.

At the turbarning ceremony, the Bandit Leader appeals to his subordinates and other bandit leaders to cease fire and allow peace to reign.