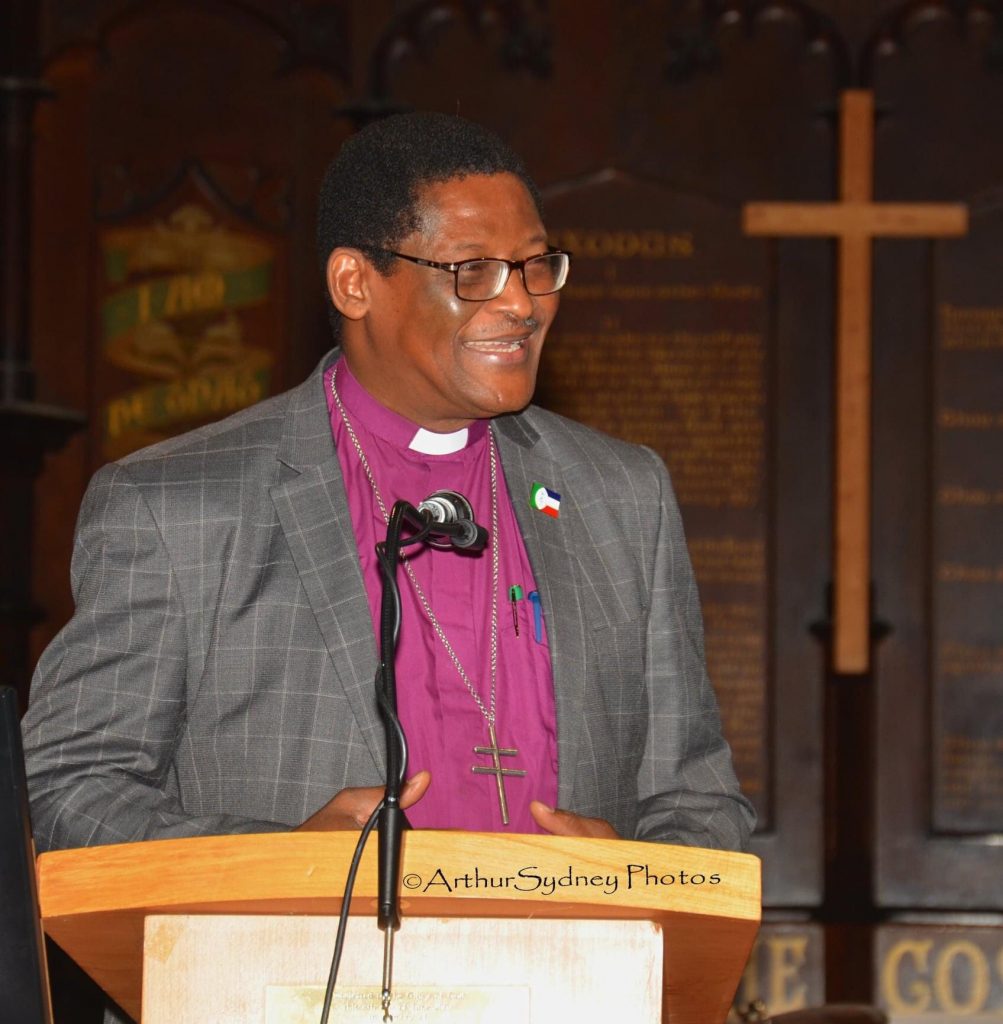 The Primate of the Church of Nigeria, Anglican Communion, Archbishop Henry Ndukuba, has described Vice President Yemi Osinbajo as a stabilising personality who serves God and humanity with humility.

The primate passed these compliments at the closing ceremony of the Divine Commonwealth Conference 2021, an Annual Convocation of Believers in Christ on Thursday at the National Christian Centre, Abuja.
The theme of the conference is, “Quit You Like Men.’’
“Your Excellency, we are indeed very grateful to God for your life; indeed, you are a Daniel in the administration of this nation and we thank you for standing there for the Lord, Jesus, and standing for integrity and humility in service to God and humanity.

“You have been a stabilising personality and indeed, a servant of God, an intellectual icon and epitome of service in a time that is so challenging. “And, sometimes, we do not know how you get about it,’’ he said.

Primate Ndukuba said that the convention was not for the business of meetings, deliberations and debates but a time of reflection in God’s presence.

In an exhortation, Osinbajo said that everywhere the gospel had been preached, it had also led to social transformation.
According to the vice president, preachers are supposed to be emissaries of social transformation.
He said that the principles that changed the world or the Protestant reformation were preached from the pulpits in Europe and America. 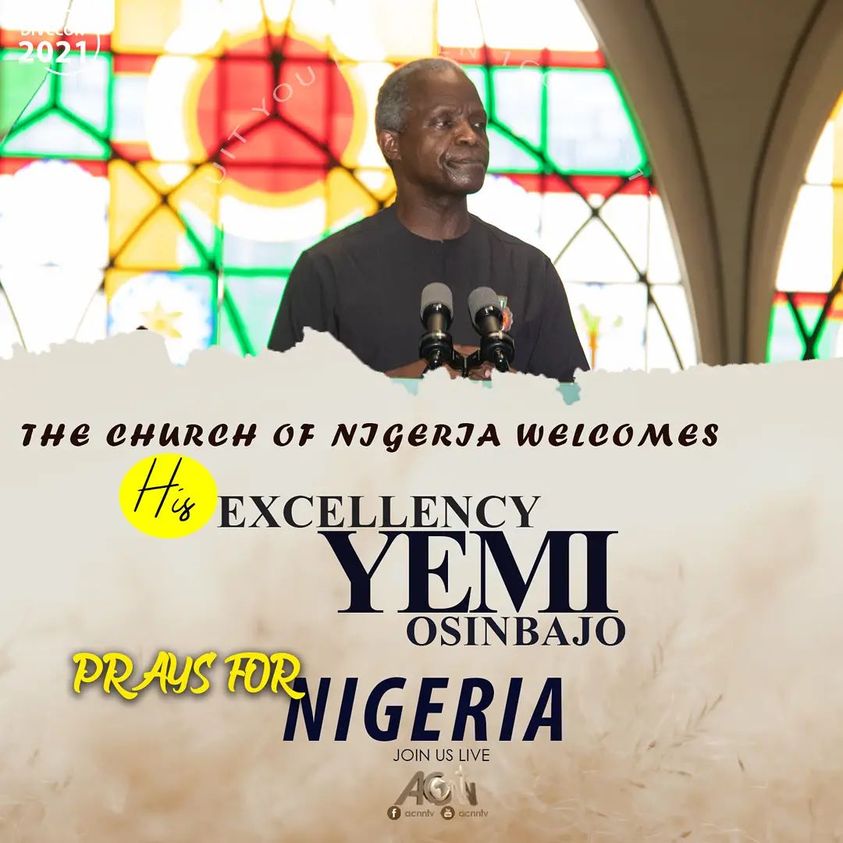 Osinbajo cited a French philosopher who spoke about the impact of preachers on America’s greatness.
“What is preached from the pulpit determines the moral tone of society.
“`Alexis De Tocqueville was a French Political Philosopher who came to the United States of America in the 1830’s in search of her greatness.
“After a thorough examination he concluded: I sought for the greatness of and genius of America in her commodious harbours and her ample rivers, and it was not there;
“I sought for the greatness in her fertile fields and boundless prairies, and was not there; in her rich mines and vast world commerce and it was not there.

“Not until I went to the churches of America and heard her pulpits aflame with righteousness did I understand the secret of her genius and power.
“America is great because it is good and if America ever ceases to be good, America will cease to be great.’’
The vice president said that what was preached from of America was righteous living and integrity.
He said that they preached respect for credit and obligation; when you borrow you must pay back– Psalm 37:21.
“The wicked borrows and does not repay,
“But the righteous shows mercy and gives; they preached the importance of hard work, diligence and planning– John 9:4
“I must work the works of Him who sent Me while it is day; the night is coming when no one can work.
“For which of you, intending to build a tower, does not sit down first and count the cost, whether he has enough to finish it?– Luke 14:28.”

Osinbajo said that the preachers emphasised that hard work, not miracles, was the pathway to success.
He said they preached that a business or any other enterprise was built line by line, precept by precept, not suddenly, not overnight.

“So effective was the teaching of hard work that the ethic of hard work, diligence and honesty was identified with Christians and it was described as the puritanic work ethic.
“Named after the puritans who were then considered as Christians who strictly followed the scriptures.
“They preached about the importance of time consciousness– Ecclesiastes 3:1–To everything, there is a season,’’ he said.

Prayers were offered for the vice president, President Muhammadu Buhari, members of the National Assembly, Executive,  Legislature, all those in authority and for peace to reign in all parts of Nigeria.