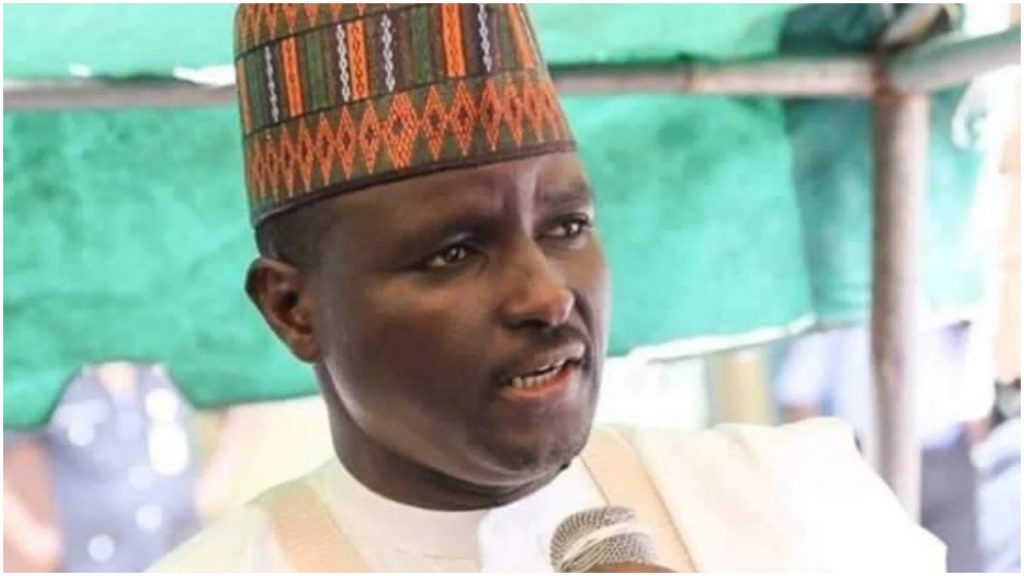 The Bashir Machina Campaign Organization for Yobe North Senatorial District has alerted the Independent National Electoral Commission (INEC) of an alleged move to forge the All Progressives Congress (APC) candidate’s letter of withdrawal. 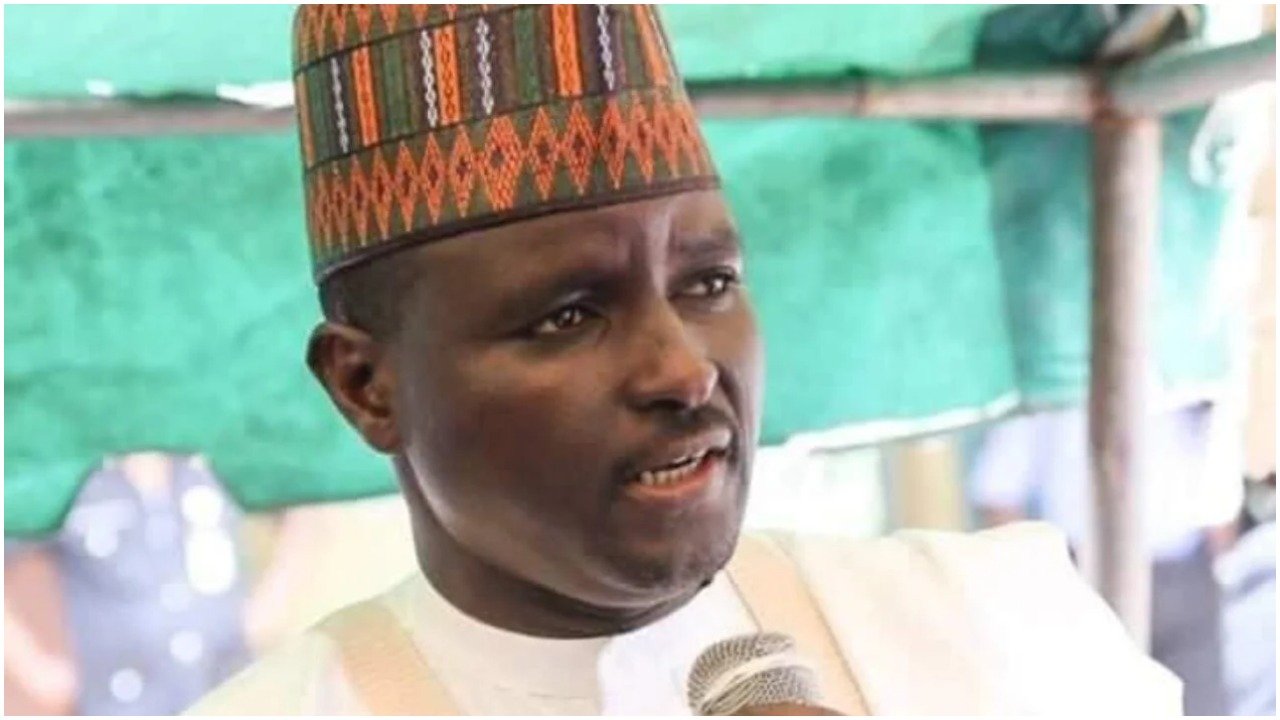 Recall that, Bashir Shariff Machina has been in a tussle with the incumbent President of the Senate, Ahmed Ibrahim Lawan over the Yobe North Senatorial ticket.

Husaini Mohammed Isah, spokesman of the organization in a statement titled: “Attempt To Forge Machina’s Withdrawal Letter Appalling, Criminal” issued on Tuesday, claimed that, “some individuals have entered an unholy alliance with some compromised leaders to forge the withdrawal letter of Yobe North APC senatorial candidate, Hon. Bashir Sheriff Machina even after communicating formally to the Party leadership affirming his stand not to step down for anybody”.

Isah, who described the alleged move as sad and unfortunate said these mischievous elements are hell-bent and determined to carry out their criminal offense, after all the cries and alarms raised by the campaign organization exposing the sinister plot to subvert the will of the people of Yobe North.

“It has eventually come to light in this untidy business of forged withdrawal letters, that some compromised leaders have become slaves to corruption and criminality in Nigeria”, he fumed.

The Spokesman insisted that Bashir Shariff Machina is still in the race and that any withdrawal letter carrying the signature of Machina is a forged document and does not emanate from him.

“We want to reiterate that Bashir Machina’s letter dated 13th June, which was sent to the National Chairman of the APC, Abdullahi Adamu still stands and any attempt to forge his withdrawal letter would be treated as a pure criminal offense irrespective of the caliber of the person(s) involved”, he said.