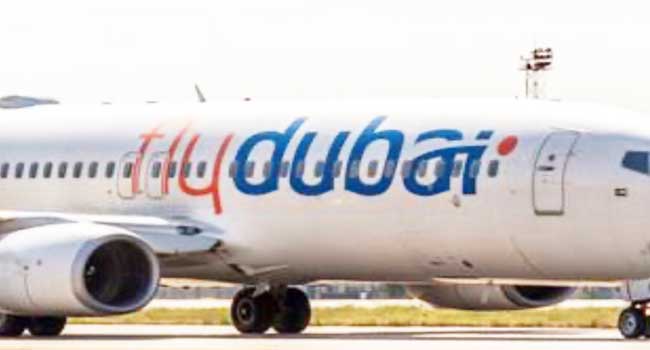 Nigerian professionals and business owners in the United Arab Emirates (UAE) are worried over the country’s negative perception by the Asian nation.

With crime perpetrated by Nigerians on the rise, the UAE government has taken some drastic measures including suspension of the issuance of work permits to citizens from Africa’s most populous country.

But the development has triggered concerns from Nigerians doing business and working in the UAE who say they are being labelled wrongly and punished for crimes committed by a few persons from their country.

“Heartbroken,” is how an educator and one of the many law-abiding residents affected by the suspension Olabisi Akinbinu feels about the issue.

She said the move, taken as a precautionary measure against the increase in crimes linked to Nigerians, is pushing people like her to square one.

The Abu Dhabi-based filmmaker admits she is distressed over the situation which she describes as tiring.

“Living in a country like this and you’re continuing to thrive, you’re pushing forward, regardless of all the limitations of being Nigerian,” she lamented.

“You keep trying. You keep doing your best and then these things happen and it just takes you back to square one.”

Illegal stay, gang violence, robbery, and prostitution are some crimes Nigerians have been jailed for in the UAE. A few weeks ago, viral videos showed the aftermath of a cultist-related altercation.

In Abu Dhabi, security operatives are said to be on a man-hunt as unconfirmed reports say a Nigerian allegedly committed a murder.

But in the wake of the development, the Nigerians in Diaspora Organisation, UAE, said only a few Nigerians have been committing crimes in the country.

“It is basically on a class of people and this class of people, they (police) have their record and these are the people they are targeting, not everybody,” the administrator of the organisation, Fernando Chikwado, explained.

“So our only little concern is because they are giving us a bad image, nothing more.”

While officials of the Nigerian Embassy in Abu Dhabi say they are aware of the situation and have written the UAE government, a group of Nigerian professionals has launched an online campaign to speak against crime and promote a positive image for Nigeria in the UAE

Nigeria remains Dubai’s largest source market in Africa and is expected to participate in EXPO2020.

EXPO2020 Dubai is to kick off 1st of October. It is unclear what COVID protocols will be put in place for the 25 million visitors expected.