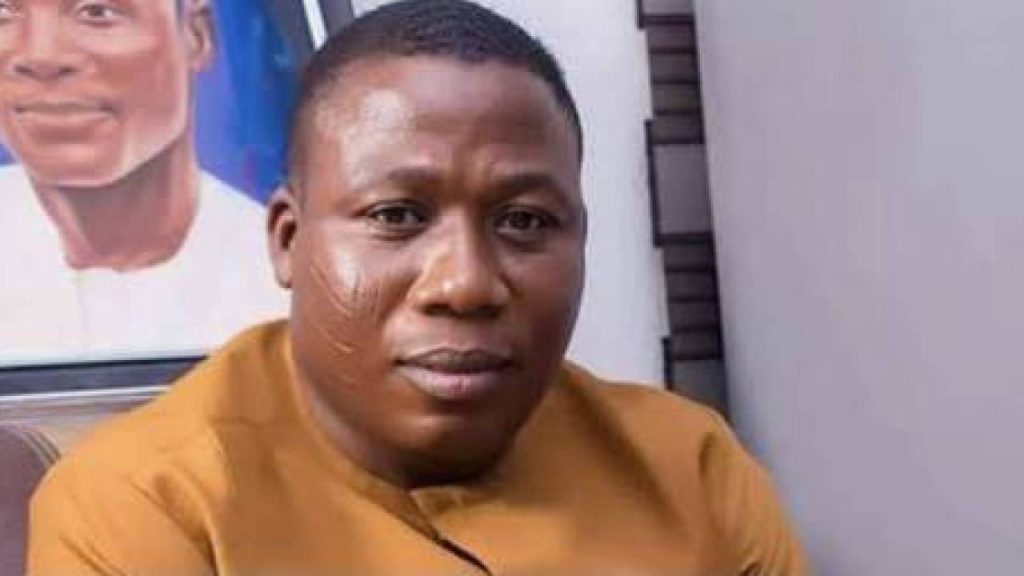 Yoruba activist, Sunday Igboho has said he is not against Hausa or Fulani tribe but against killer Fulani herdsmen.

The activist said this on his Twitter page while giving update on his meeting with the commissioner of police over herdsmen killing in the State.

Igboho explained that contrary to insinuations making the rounds, he has Fulani friends at Sabo, Ibadan, but was only against Fulani killer herdsmen responsible for kidnapping and killings in the state.

His tweet read: “I am not against Hausa/Fulani people. I have many of them as friends at Sabo, Ibadan. I am totally against the Fulani killer herdsmen because of killing and kidnapping our people. Enough is Enough.”

He further disclosed that he met with Commissioner of police in Oyo State over the crisis and the CP, Ngozi Onadeko promised to embark on thorough investigation to ensure justice was served for victims of killings and kidnappings.

“Yesterday I met with the Commissioner of police in Oyo state and her deputy, CP Ngozi Onadeko sued for peace, while also declaring the readiness of the Police to embark on a thorough investigation to ensure justice for victims of kidnapping, armed robbery, rape and other crimes,” his tweet added.

Meanwhile, Igboho has blamed suspected arsonists for the fire incident at his Soko residence in Ibadan on Tuesday morning.