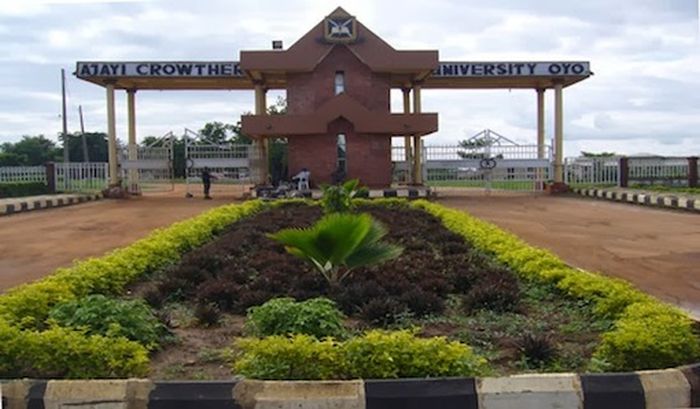 The Vice-Chancellor of the Ajayi Crowther University, Oyo, Professor Timothy Adebayo, has said students and staff of the university are experiencing untold hardship on the Oyo-Ogbomoso road on daily basis 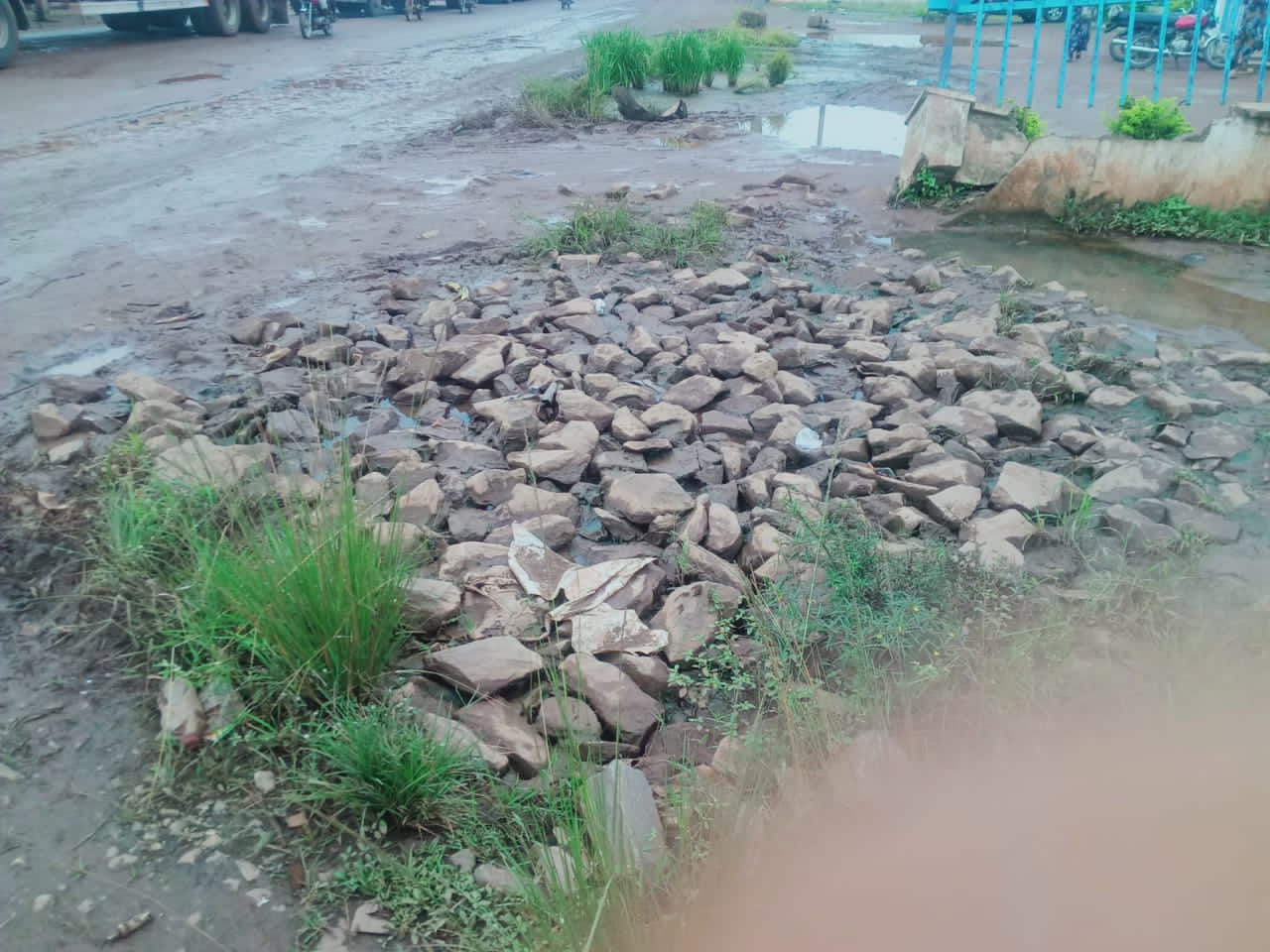 Adebayo who spoke urged the federal government under the leadership of President Muhammadu Buhari to urgently repair the road.

The Vice-Chancellor made the call while speaking with newsmen.

Adebayo while speaking on the hardship being experienced on the road on daily basis, appealed to the Federal Government to urgently repair bad portions of the Oyo- Ogbomoso highway.

He added that the road has persistently resulted in traffic gridlock, lamenting that many vehicles belonging to staff and students of the institution have been damaged as a result of the bad road.

He said the students and other road users have had harrowing experiences plying the road, saying he was compelled to appeal because the bad road affects the university community.

Adebayo said,” The road is so bad that people spend hours on it, especially the portion in front of our university.

“I am compelled to call on the State and Federal governments to urgently repair that road to alleviate the suffering of road users, especially our students and staff who ply that road daily”.

The bad road in question is a major entry to Ogbomoso, Ilorin, and other parts of Northern Nigeria.