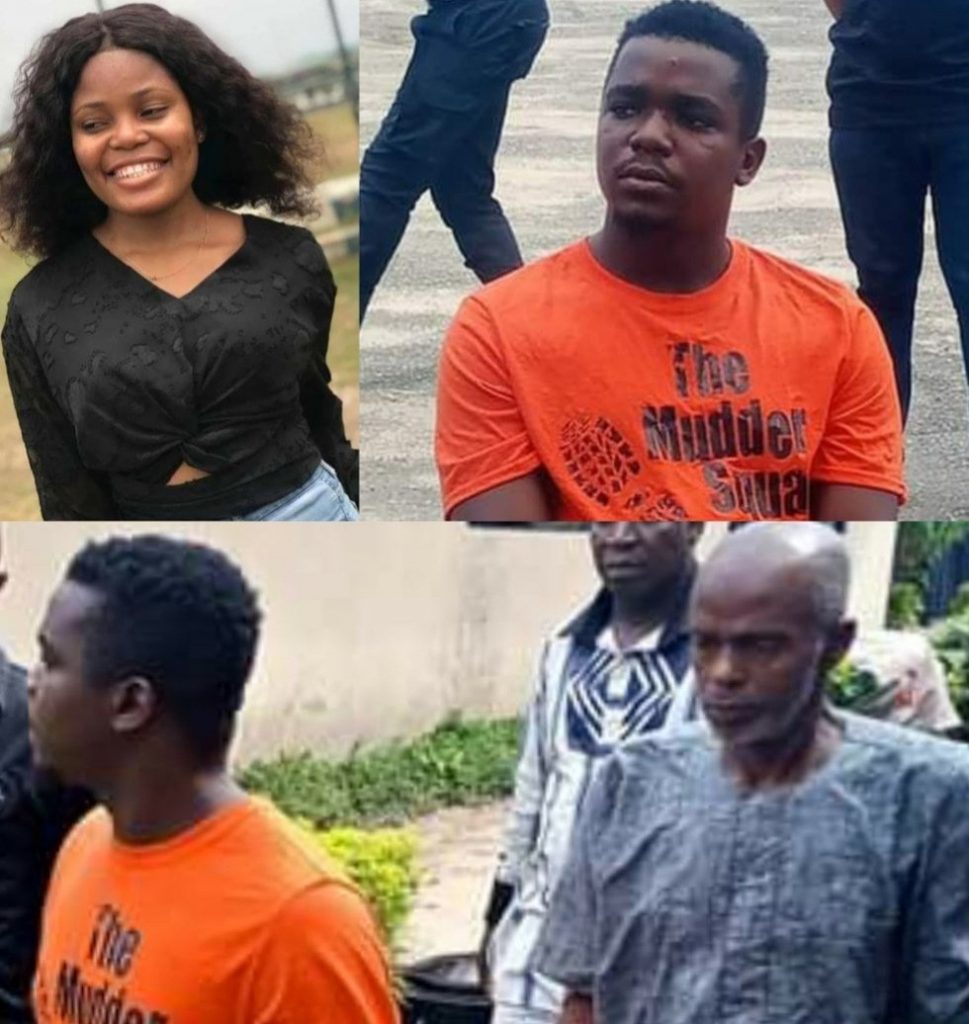 There was confusion in Ibom State High Court as Uduak Akpan, the first accused in the murder of Akwa Ibom job seeker, Iniobong Umoren, was sentenced to death by hanging. 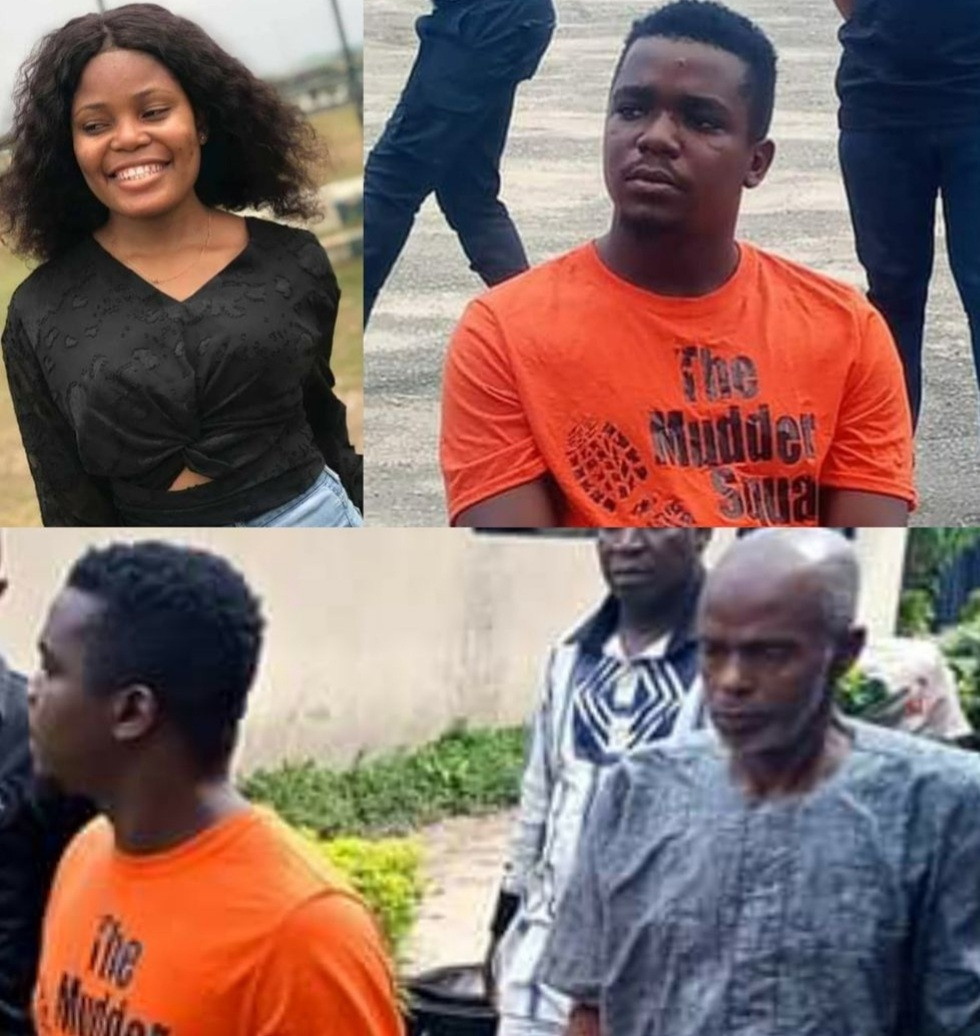 Akpan attempted to escape shortly after the sentence was announced by the trial judge, Justice Bassey Nkanang.

It was reported that it took the intervention of the police to foil the attempted escape.

The convict was sentenced to death by hanging and life imprisonment on the two charges of murder and rape preferred against him.

However, the court discharged and acquitted his father, Frank Akpan, and sister, Anwan Bassey (2nd and 3rd accused) who were standing trial for accessory after the fact to murder.

Umoren, 26 years old, a graduate of Philosophy, University of Uyo, was killed on April 2021. She was job hunting while awaiting mobilization for the compulsory National Youth Service Corps (NYSC) scheme.

She was raped, murdered, and buried in a shallow grave by a suspected serial rapist and killer, Uduak-Abasi Akpan, in April 2021.