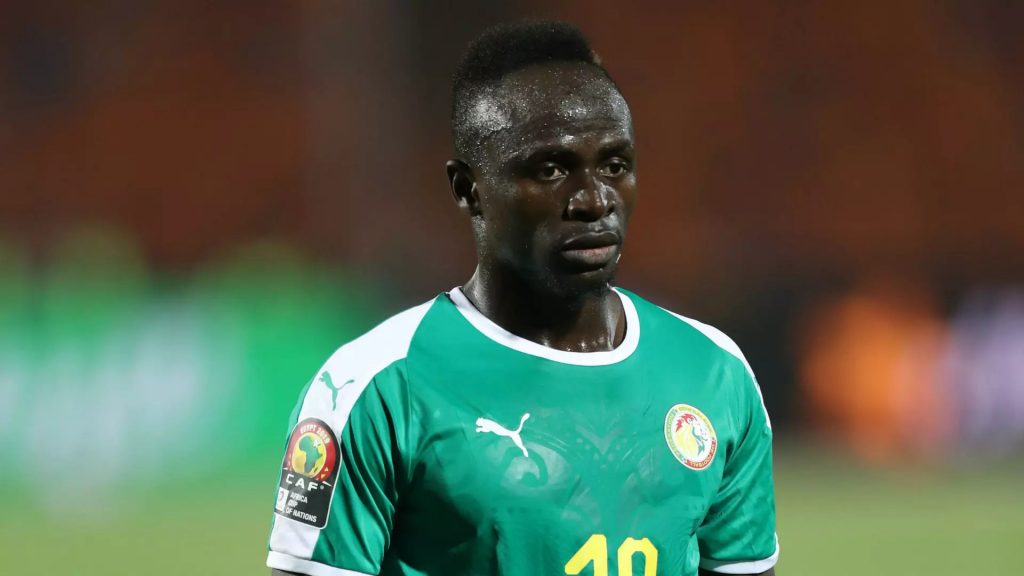 According to Le10 Sport, Real Madrid have reportedly made contact with Mane’s representatives over a potential summer transfer deal for the forward at the end of the season.

The newspaper report that Real Madrid manager, Zinedine Zidane is a huge admirer of Mane and he is keen to link the winger up with Karim Benzema in the Los Blancos’ attack line next season.

Mane has enjoyed a fine 2019, scoring 54 goals for club and country last season, as he helped Jurgen Klopp’s side to win the 2018/2019 UEFA Champions League.

The 27-year-old finished in fourth behind Lionel Messi, Virgil van Dijk and Cristiano Ronaldo during the 2019 Ballon D’ Or award in France.

Mane also led Senegal to second place at the 2019 Africa Cup of Nations, AFCON, in Egypt.

He has scored 14 goals and registered 14 assists for Liverpool so far this season in all competitions.