Transfer: Crystal Palace To Sell Zaha To Chelsea On One Condition 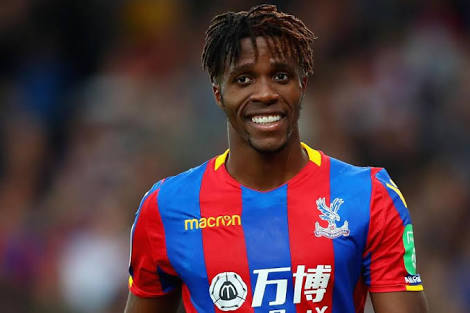 Former Crystal Palace, striker Clinton Morrison has claimed that the only way the club will sell forward, Wilfried Zaha to Chelsea this January’s transfer window is if they get Michy Batshuayi, Olivier Giroud and money from the Blues.

Zaha has been heavily linked with a move to Chelsea after the West London club successfully appealed their transfer ban from FIFA at the Court of Arbitration for Sport (CAS).

The Ivory Coast international has been impressive for Palace so far this season.

“The only way I can see Crystal Palace selling Wilfried Zaha to Chelsea is if they get Michy Batshuayi, Olivier Giroud and money,” Morrison told Sky Sports.

“I cannot see Zaha leaving in January, I cannot see the Palace chairman letting him go, he’s still so important to the football club.

“Without a shadow he will be gone in the summer but, for now, I still see him staying in January because Palace aren’t safe yet. If they sold Zaha it would be a big struggle to stay up.”