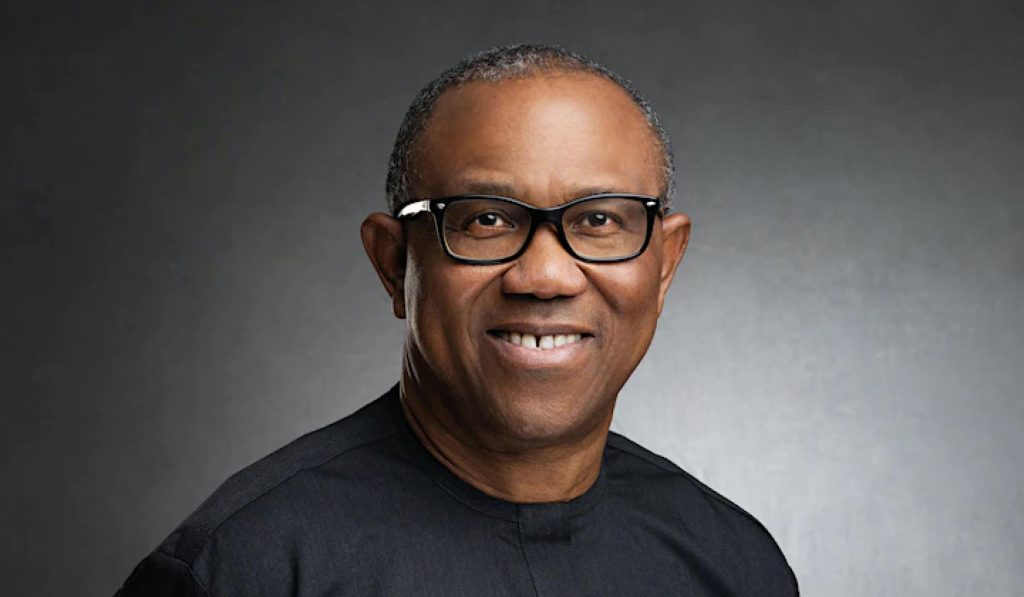 The All Progressive Congress (APC) Presidential Campaign Council has dismissed the chances of the Labour Party Presidential Candidate, Peter Obi in 2023.

The council reacted on Wednesday over former President Olusegun Obasanjo and Chief Edwin Clark’s endorsements of Obi as their preferred presidential candidate.

Speaking with journalists in Calabar, capital of Cross River State, the South-South Coordinator of the Public Affairs Directorate, Cletus Obun said it would be the miracle of the century for the Labour Party’s presidential candidate to win the February 25, 2023 polls.

He described those endorsing Obi as political undertakers and an exercise in futility.

He maintained that the various endorsements will not translate to Obi’s victory, adding that he does not have the political clout and war chest to win such a high-profile contest.

Obun, a former Chairman of the defunct Action Congress of Nigeria( ACN) in Cross River State, further described Obi as a candidate for the future.

“We are overreacting to Obasanjo’s endorsement of Obi. The former President has run his full circle and what you are seeing now is a once-upon-a-time patriot who is now on the decline and he thought he can re-invent himself.

” Don’t forget that he did this in 2019. He said worse things and gave the impression that Nigeria was on the precipice. To him, Nigeria will collapse.

” Today he wants to enthrone a puppet with himself as the master puppet. He said Obi will have someone to draw his ear. This is a metaphor for a puppet.

” Obj is a bad example of what a democrat should be. Everything about democracy he tries to subvert. He has anti-democratic tendencies.”

According to him, Obasanjo and Edwin Clark are men who have exhausted their stay on earth.

“And so, the only way to catch headlines is to endorse someone who cannot win an election.

”Chief Clarke in a clannish move endorsed GEJ in 2015, OBJ in 2019 endorsed Atiku. They both lost as they will surely do on February 25, 2023. These men are political undertakers.

“Their role now is to pray for the best leader for our country. Their frail jump into the extreme partisan participation is a fatal plunge into political irrelevance.”