The Super Eagles Land In America For Mexico Friendly 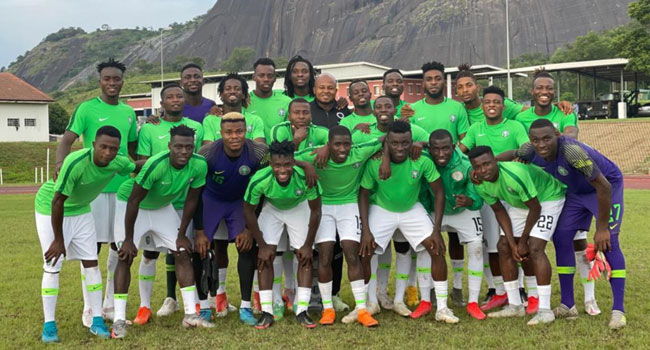 The match Organisers are expecting a good turn-out at the 77,500- capacity match venue at Saturday’s match, which would make it the most attended game globally since the restrictions that followed the coronavirus pandemic which broke out last year.

Team Nigeria is made up of 22 players and a number of officials, including the Nigeria Football Federation General Secretary, Dr. Mohammed Sanusi. President of the NFF and FIFA Council Member, Mr. Amaju Melvin Pinnick, who honoured an invite by the Government of the State of Maryland in Baltimore on Wednesday, will meet up with the contingent in Los Angeles on Friday. 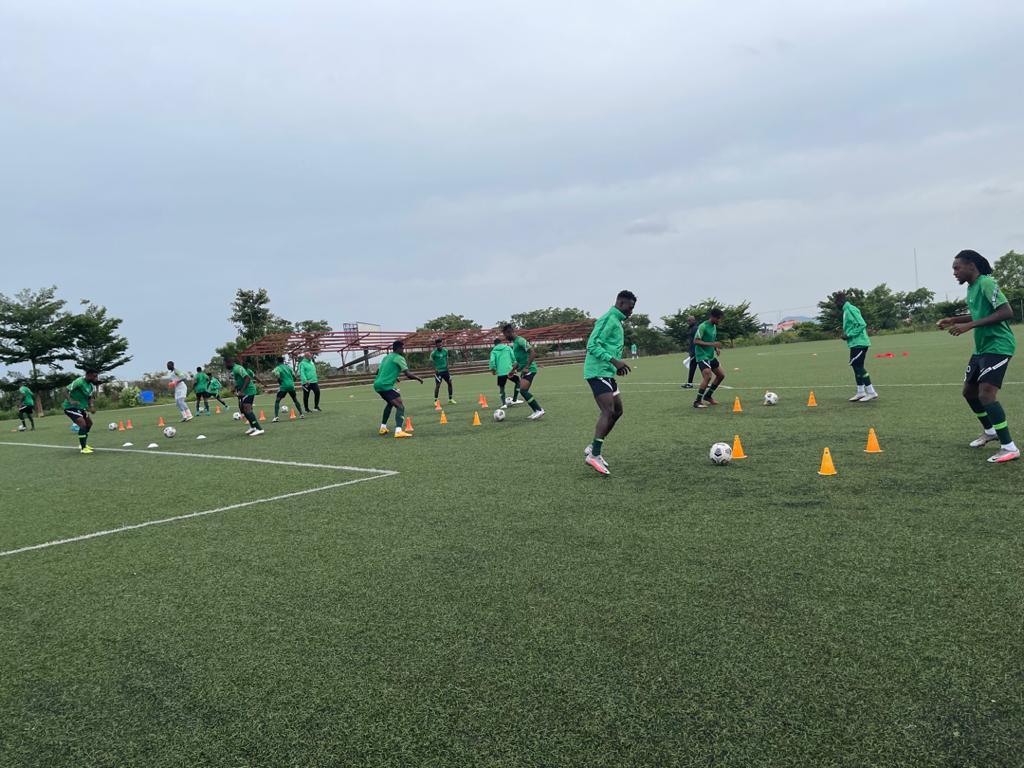 As a result of injury to goalkeeper Ikechukwu Ezenwa, the NFF had to fast-track National Exempt papers for Tottenham Hotspur of England U-23 goalkeeper, Joshua Oluwayemi. He is expected at the team hotel on Friday to beef up the goalkeeping department that has only Enyimba FC’s John Noble and Lobi Stars’ Stanley Nwabali.

NFF’s FIFA Match Agent, Jairo Pachon of Eurodata Sport has now confirmed that the match will kick off at 8pm LA time on Saturday (4am in Nigeria on Sunday). It will be the sixth confrontation between the
senior teams of both countries, four of which have ended in draws. The only win in the series has gone to Mexico who a US Gold Cup encounter in Dallas (State of Texas) 2-1 on 24th June 1995.

Close-fought confrontations include a 1-1 draw at the FIFA Intercontinental Tournament for the King Fahd Cup (now FIFA Confederations Cup) in Saudi Arabia on 13th January 1995 (Mexico prevailed 5-4 on penalties in the quarter final match), and 0-0 draws in friendly matches in Houston and Atlanta the previous decade. A friendly game in Mexico also ended 2-2. 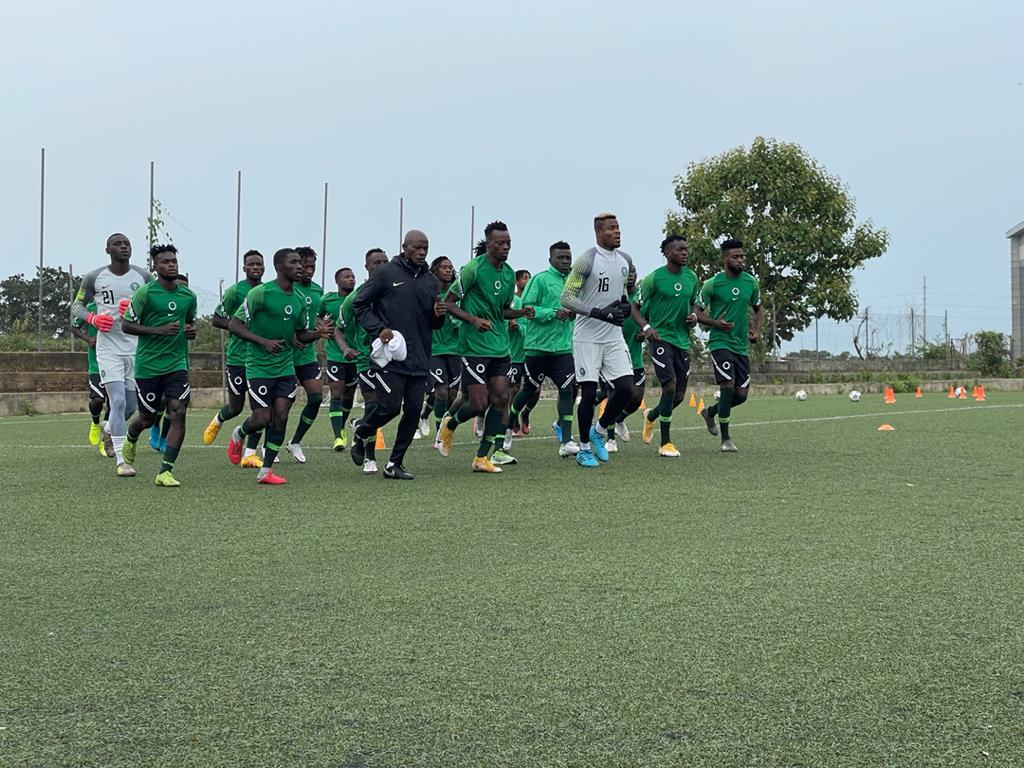 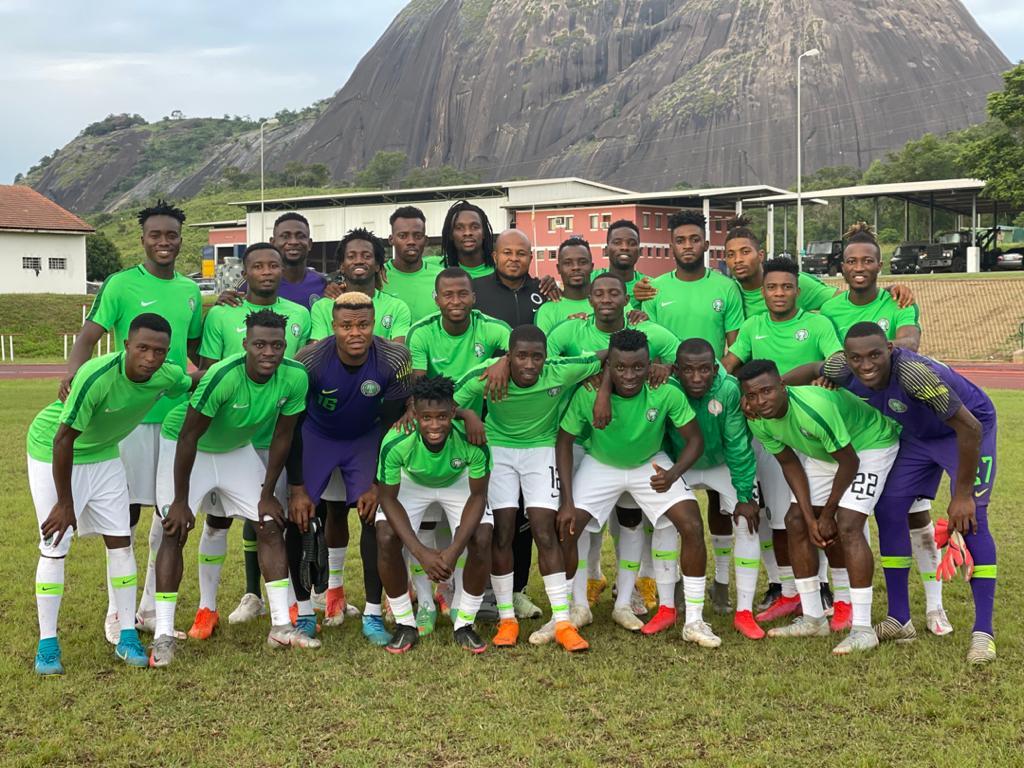 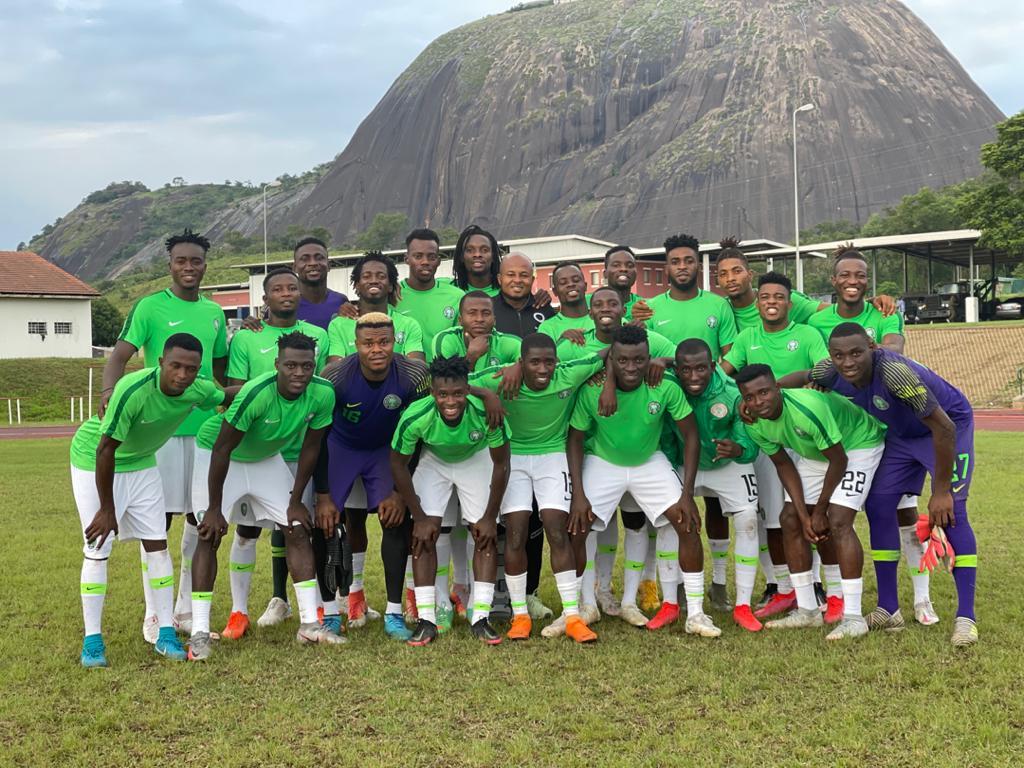