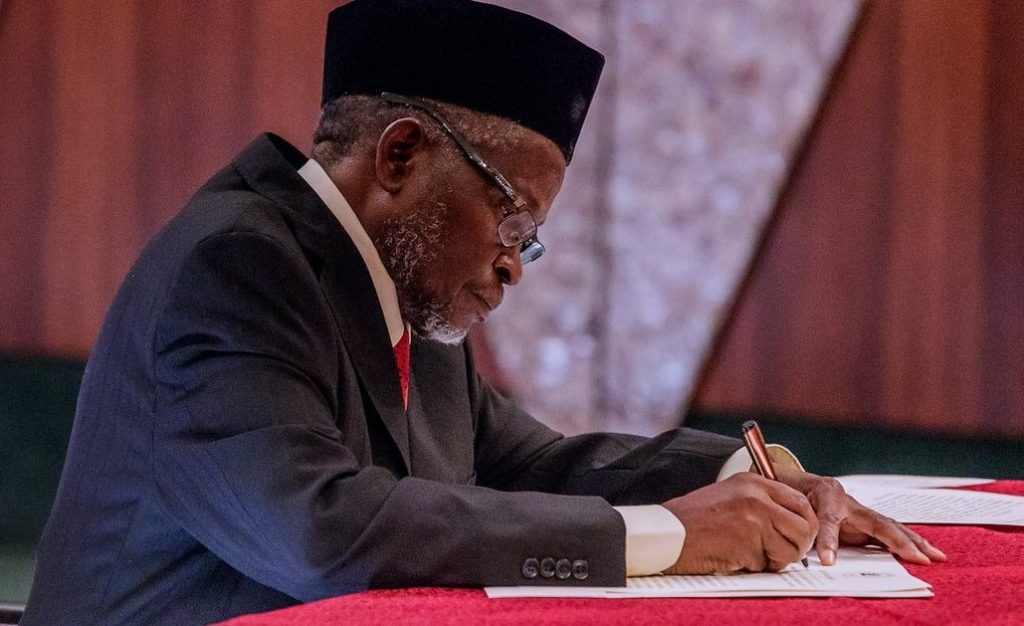 The Chief Justice of Nigeria, Justice Tanko Muhammad, has resigned, according to Channels Television. 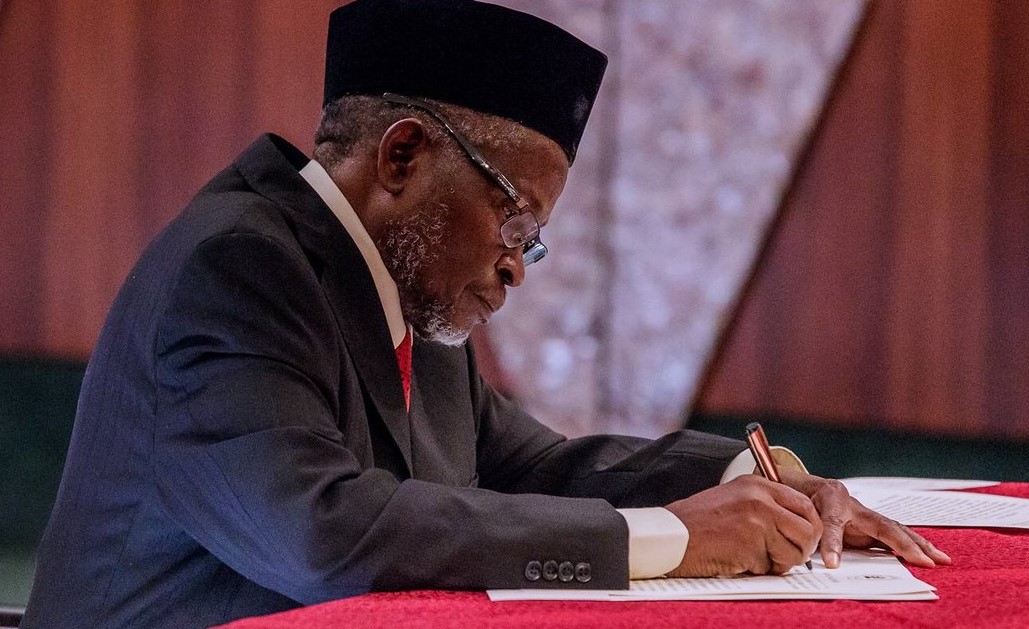 The station quoted some sources as saying that the CJN resigned on Sunday night, citing ill-health as the reason for his decision.

According to Channels Television, the arrangements are ongoing to swear in the next most senior justice of the Supreme Court, Justice Olukayode in an acting capacity.

According to reports, a formal announcement will be made shortly.

Following his resignation, Justice Olukayode Ariwoola will be the next Acting Chief Justice of Nigeria, following Senate’s confirmation.

Until his resignation, reports had it that Justice Muhammad was seriously ill.