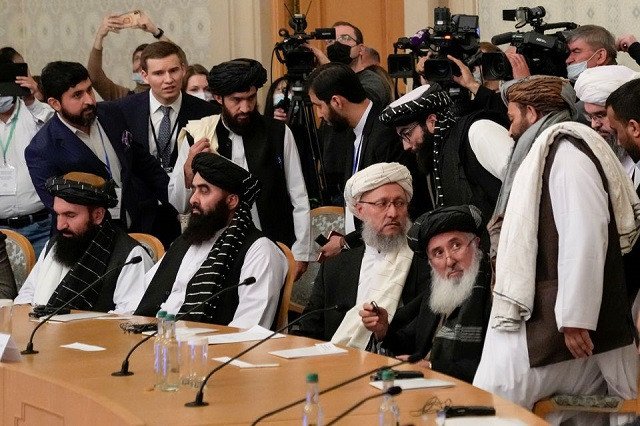 The Taliban government in Afghanistan has placed a ban on university education for women in the country. Human Rights Watch reported Tuesday that the acting Minister, of the Ministry of Higher Education, Nada Nadeem, ordered the suspension of education for girls in both private and public universities.

The letter which was addressed to “all emirates and private institutions and universities,” read in part, “May Allah Almighty grant us success in all affairs. Based on the decision of the cabinet…you are all informed that the said ruling (J) suspends the education of girls until further notice.”

“Implement and satisfy the ministry’s position of your performance.”

In a tweet, the organization condemned the move as “a shameful decision that violates the right to education for women and girls in Afghanistan.”

“The Taliban are making it clear every day that they don’t respect the fundamental rights of Afghans, especially women,” the tweet read.

The new ban follows a slew of other restrictions the Taliban government has placed on women ever since it captured the capital city of Kabul in August 15, 2021.

After initially promising to open all schools after a seven-month ban in March 23 of this year, Taliban reversed this decision, two days after the initial announcement.

It further ordered that girls’ secondary schools were to remain closed – indefinitely – until policies which were compliant with “principles of Islamic law and Afghan culture” had been put in place.

Women in general have been banned from certain jobs. Those who still have jobs are required to be accompanied by a male member of their family to their places of work. Women are also prohibited from travelling without a male family member.