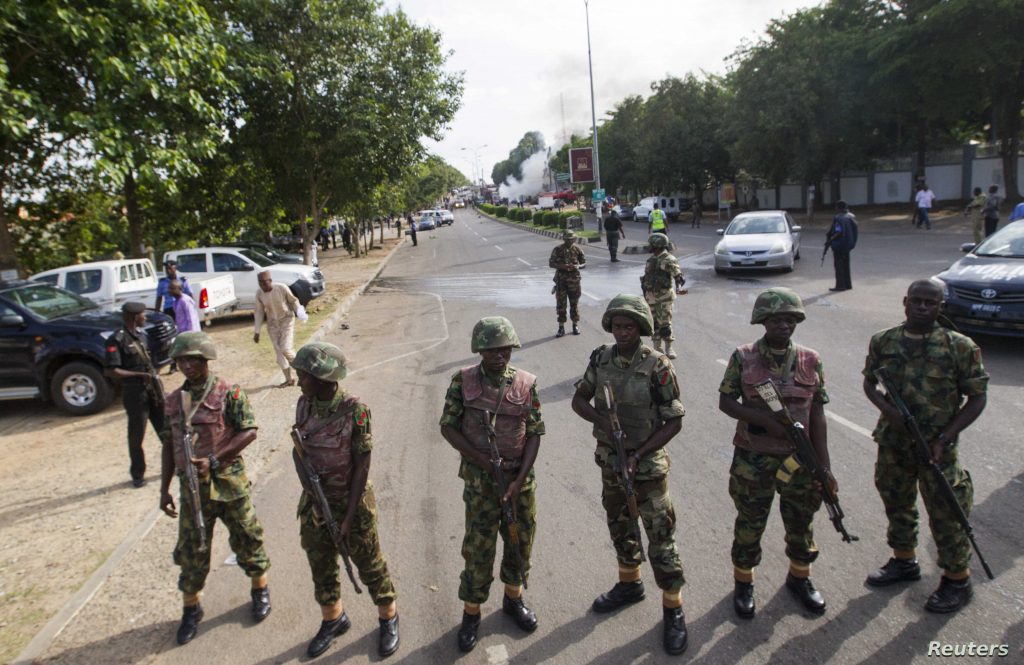 Unidentified military officers have allegedly shot and killed a student of the Imo State University, Owerri, near the Douglas House, the seat of Government.

The 25-year-old 100 level student was identified as Divine Nwaneri, a student of Soil Science and Biotechnology.

There were claims that she was shot by the soldiers on guard duty around the Owerri Custodial Centre and the adjacent Imo Government House.

The President of the student union government in the institution, Arinze Oguike, who spoke with Daily Trust, noted that students of IMSU are saddened by the way the military allegedly killed the undergraduate.

It was gathered that the military officers shot the undergraduate while driving in Lexus IS 250 with a number plate, Lagos KSF 407 GT, with her friends.

A source in the university noted that the deceased was being driven in the car around 10 pm when the soldiers opened fire on them and shot her and the male driver.

They were rushed to the Federal Medical Center, Owerri, where the IMSU undergraduate was confirmed dead while the driver survived.

The Student Union Government, in reaction, has asked for justice for the slain undergraduate.

The development was confirmed by the spokesman of the institution, Ralph Obinjoku, who said the university community was saddened by the loss of the undergraduate.