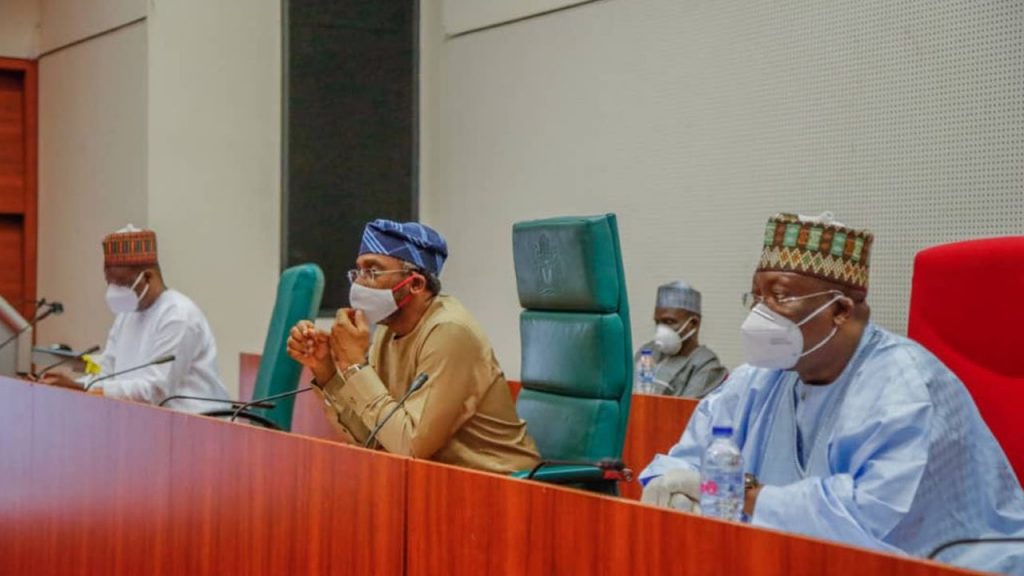 In the suit filed at the weekend, SERAP is seeking “an order of mandamus directing and compelling Lawan, Gbajabiamila and National Assembly to perform their constitutional oversight functions to ensure prompt and transparent investigation into the allegation that N4.4 billion budgeted for the National Assembly may be missing and unaccounted for.”

The suit followed publication of annual audited reports for 2015, 2017 and 2018 in which the Auditor-General of the Federation raised “concerns about alleged diversion and misappropriation of public funds, sought the recovery of any missing funds, and asked that the evidence of recovery should be forwarded to his office.”

SERAP, in the suit, is arguing that “By the combined reading of the provisions of the Nigerian Constitution of 1999 (as amended), the International Covenant on Economic, Social and Cultural Rights, and the UN Convention Against Corruption, which Nigeria has ratified, the National Assembly has legal duties to combat corruption and promote transparency and accountability in the management of public resources.

“Transparency and accountability in the management of public resources and wealth is essential for promoting development, people’s welfare and well-being, and their access to basic public services, as well as good governance and the rule of law.

“The National Assembly has legal responsibility to ensure that the serious allegations of corruption and mismanagement documented by the Office of the Auditor-General of the Federation are promptly, independently, thoroughly, and transparently investigated, and to end the culture of impunity that is fuelling these allegations,” the group said.

According to SERAP, “The failure of the National Assembly to promptly and thoroughly investigate, and to refer to appropriate anti-corruption agencies the allegations documented in the annual audited reports for 2015, 2017 and 2018 is a fundamental breach of the oversight and public interest duties imposed on the legislative body by sections 4, 88 and 89 of the Nigerian Constitution.”

The suit filed on behalf of SERAP by its lawyers, Kolawole Oluwadare and Ms. Adelanke Aremo, read in part: “Granting this application would serve the interest of justice, reduce corruption and mismanagement, as well as end impunity of perpetrators, and advance the fundamental human rights of Nigerians.”

“This suit seeks to vindicate the rule of law, the public interest, and to promote transparency and accountability. Government agencies and institutions are responsible to a court of justice for the lawfulness of what they do, and of that the court is the only judge. The National Assembly has no legally justifiable reason to refuse to investigate the allegations documented by the Office of the Auditor-General of the Federation,” it added.
No date has been fixed for the hearing of the suit.