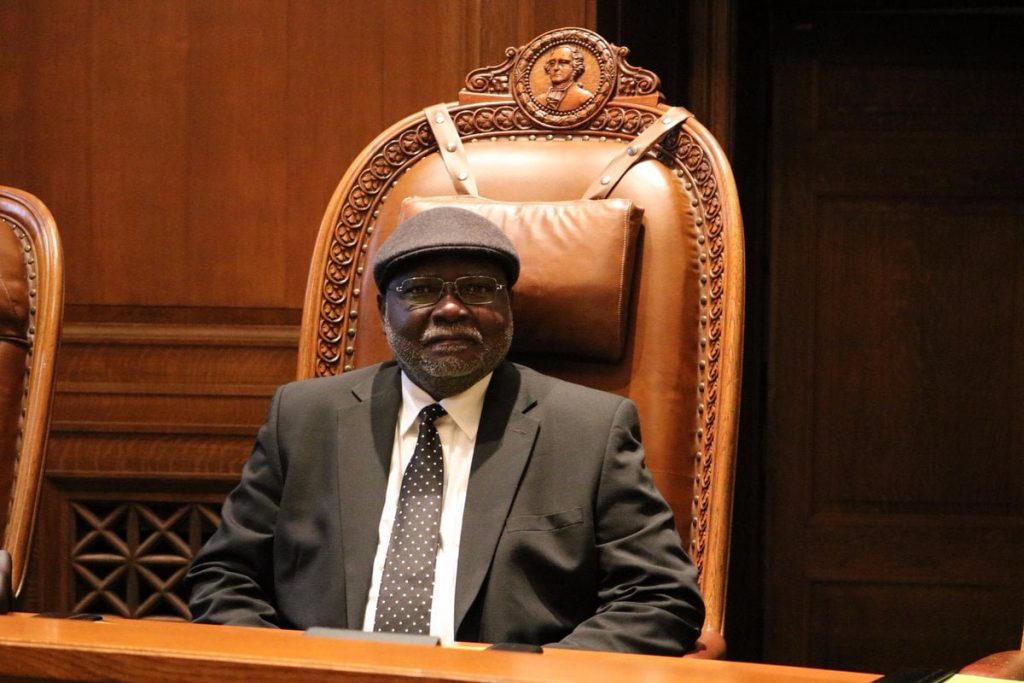 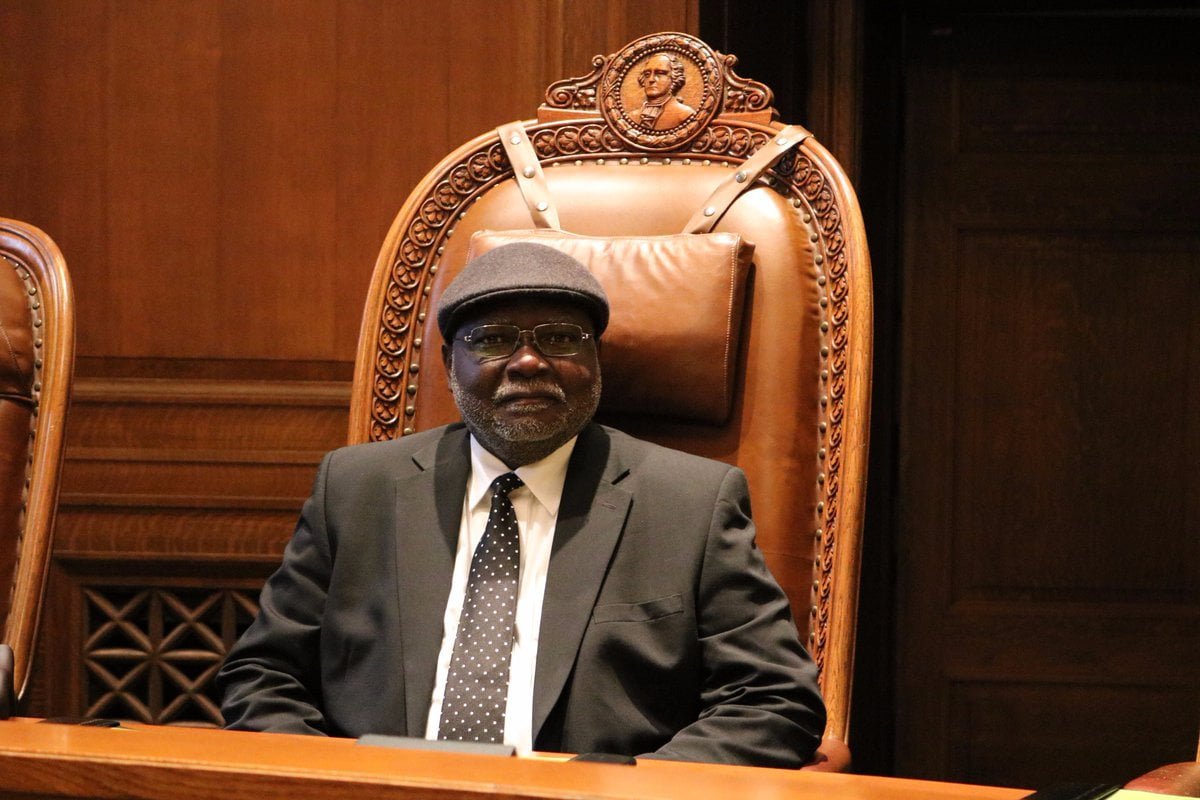 The confirmation followed his screening at the plenary on Wednesday.

Ariwoola, while responding to questions before his confirmation said the major challenge of the judiciary was inadequate funding of its operations.

He said the judiciary must be funded, saying that judges should not be seen as begging.

He urged the senate to always give expeditious approval to budgets of the judiciary to enable it to discharge its duties.

On the allegation that some judges wrote a petition against the immediate past CJN, Ariwoola said there was no petition of such nature.

According to him, what leaked to the media was a letter of complaints by 14 justices on issues relating to the workings of the judiciary and the welfare of judicial officers.

“The 14 of us wrote and delivered by hand to our brother, the past CJN, how it got to the newspapers, we do not know, we had no problems with our number one.

“There was no petition against the CJN, we were not protesting, we only put our complaints on paper to our brother,” he said.

He, however, added that it was his utmost desire to introduce technology into the operations of the nation’s judicial system.

He also said machinery had been put in place to amend the rules and procedures of courts to ensure improved operations of their processes.

He said there was a need to also appoint more judges to facilitate speedy dispensation of cases, while also advocating that final judgment on some cases should be made to end at the appeal courts.

He called on the National Assembly should help in amending the laws on such matters.

On issues relating to the appointment of judges, he explained that the constitution is clear on the mode of appointment.

He said the National Judicial Council (NJC) plays a key role in the recommendation of qualified and deserving officers to be appointed. (NAN)