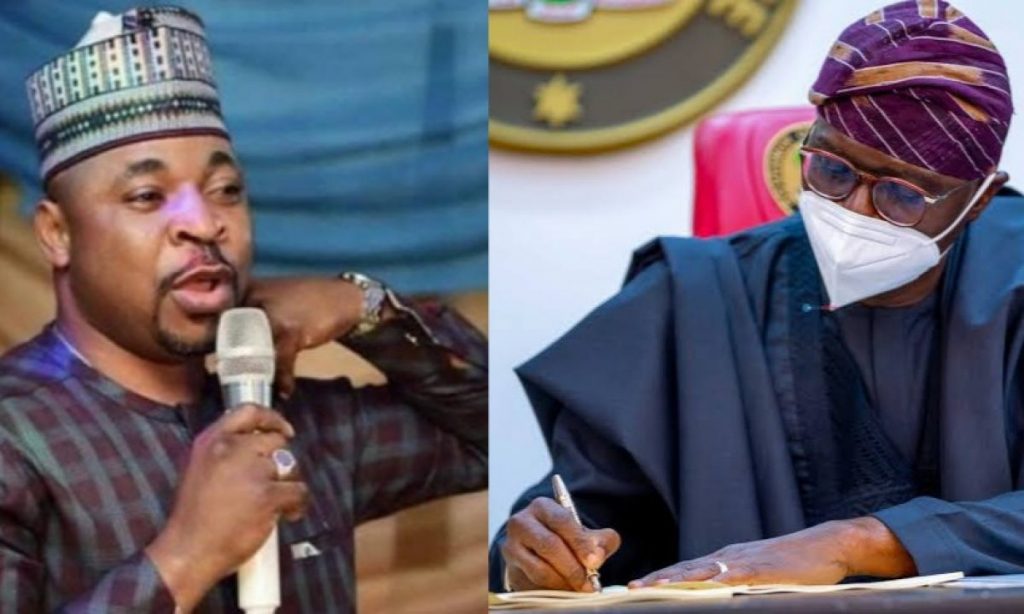 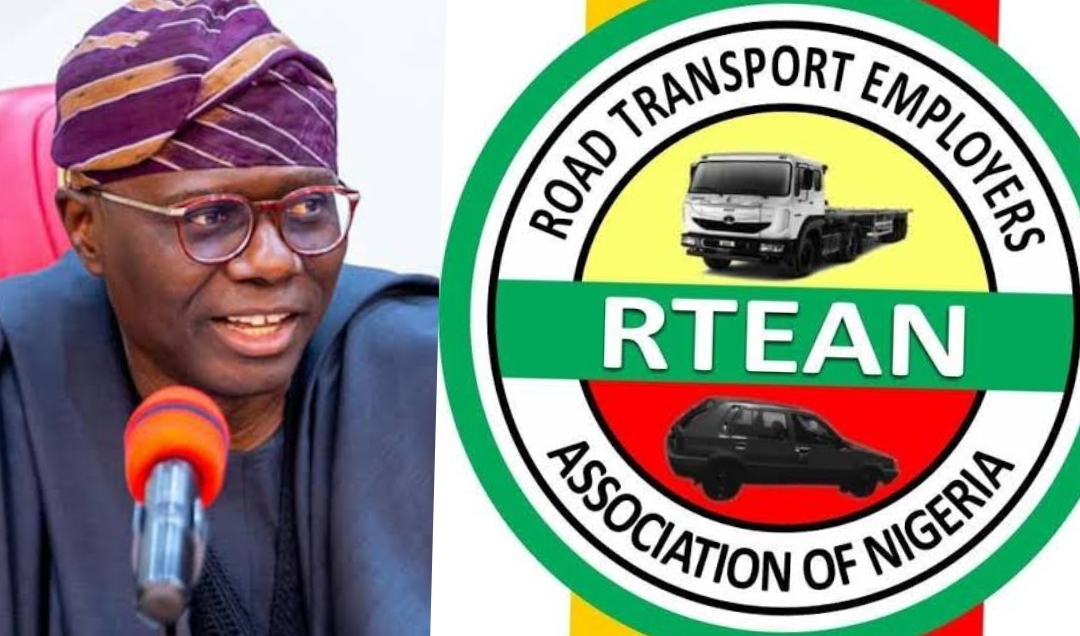 In a statement on Thursday, the special adviser to the governor on Transportation, Sola Giwa, said a caretaker committee has been set up to take over the responsibility of the suspended union.

He added that suspension became necessary to prevent further acts of violence within the state.

“In a bid to fulfill one of the cardinal objectives of the T.H.E.M.E.S developmental agenda of the present administration in Lagos State as it relates to Security and Good Governance, under Traffic Management and Transportation, the Lagos State Government has suspended all activities of RTEAN with immediate effect,” Mr Giwa said.