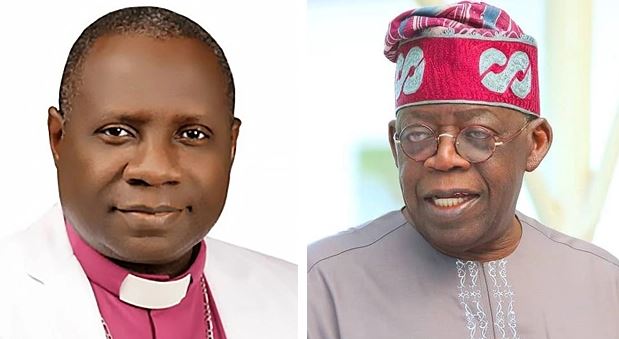 The Christian Association of Nigeria on Monday restated its stance against the Muslim-Muslim of the All Progressives Congress, saying that its conscience cannot be bought with money

“For the records, CAN take a position against the same-faith ticket imbroglio under the leadership of Rev. Dr. Samson Ayokunle, its immediate past national president, and as a matter of fact, His Eminence Archbishop Daniel Okoh, stands on that same position,” Special Assistant on Media to the new CAN President, Luminous Jannamike, said in a statement.

The statement was also described as untrue and malicious reports (not by Channels Television) that the apex Christian body has changed its position regarding the same-faith ticket.

“To say the least, the story is ridiculous, malicious, untrue and should be disregarded in its entirety by all reasonable members of the society,” Jannamike said.

Jannamike added. “In the same vein, it strongly condemns the attempt to make a mountain out of a molehill with Asiwaju Bola Tinubu’s presence at the 70th Birthday Celebration of the Catholic Bishop of Sokoto, Most Rev. Matthew Hassan Kukah, in Abuja, the nation’s capital.

“The event was public and the friends of the celebrant and other good-spirited Nigerians donated to the building of The Kukah Centre, which is designed to be a veritable platform to propagate and promote the ideals of democracy and responsible leadership through research and intellectualism.

“The donations, which went directly to The Kukah Centre, have nothing to do with CAN. It is therefore mischievous to insinuate it was a sort of bribe money for Christian leaders to make a U-turn on its stance against same-faith ticket.”

Lessons From Kenya’s Election For Nigeria – By Henry Ewunonu