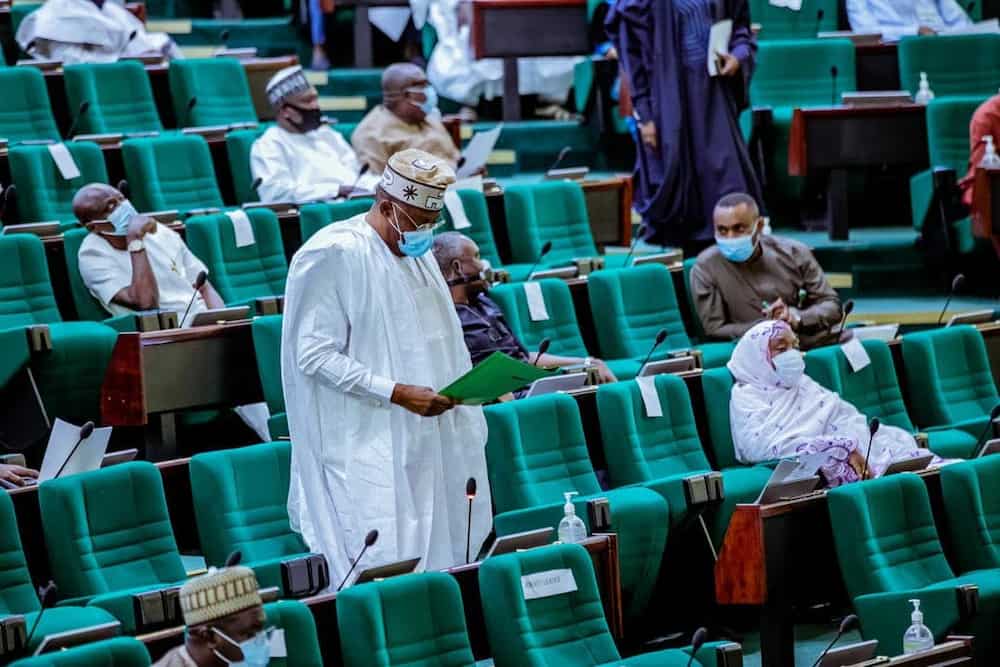 Consequently, the House summoned the Governor of the CBN, Godwin Emefiele, to come and explain the policy scheduled to take effect on January 9, 2023, to the parliament.

He is to appear before the lawmakers on Thursday. 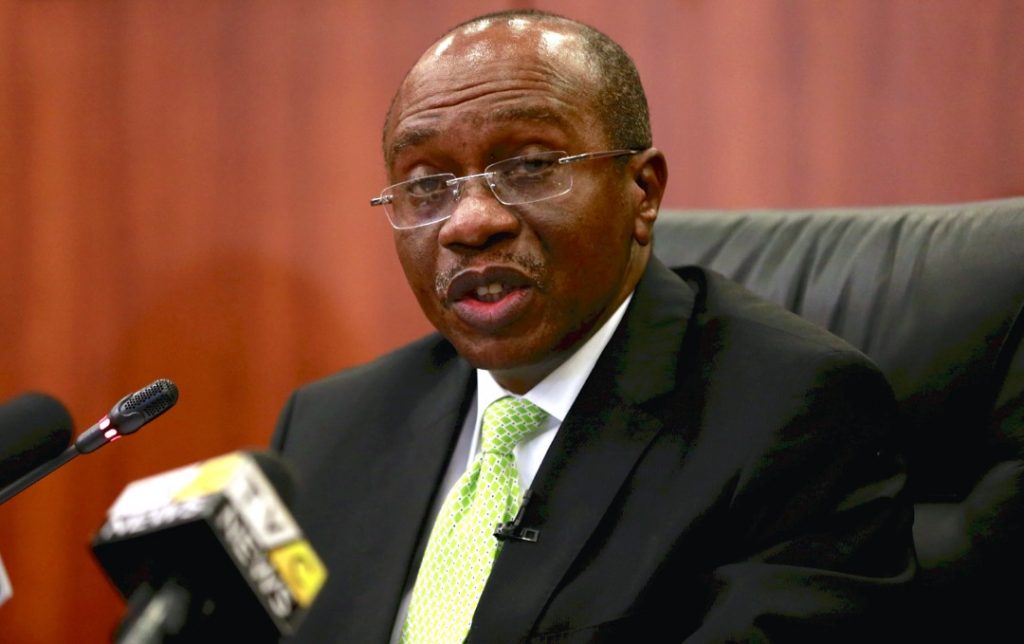 This is based on a motion of urgent public importance moved by a member of the House, Aliyu Magaji, at the plenary on Thursday.
Several lawmakers warned that the policy would have serious consequences and adverse effects on businesses and Nigerians who have no access to the banking system.

It would be recalled that In a memo signed by the Director of Banking Supervision, Haruna Mustafa, on Tuesday, the apex bank had directed all banks and other financial institutions to ensure that over-the-counter cash withdrawals by individuals and corporate entities do not exceed N100,000 and N500, 000, respectively, per week.

It also directed that only N200 and lower denominations should be loaded into banks’ ATMs.

The Minority Leader, Ndudi Elumelu, however, said the policy would check crimes as funds would now be tracked through the banking system. He said though the timing might be wrong, the country would benefit more from it.
The lawmakers, therefore, resolved that CBN should halt the implementation pending conclusion of probe.