Report of Disqualification of Anambra APC Primaries is Untrue – INEC 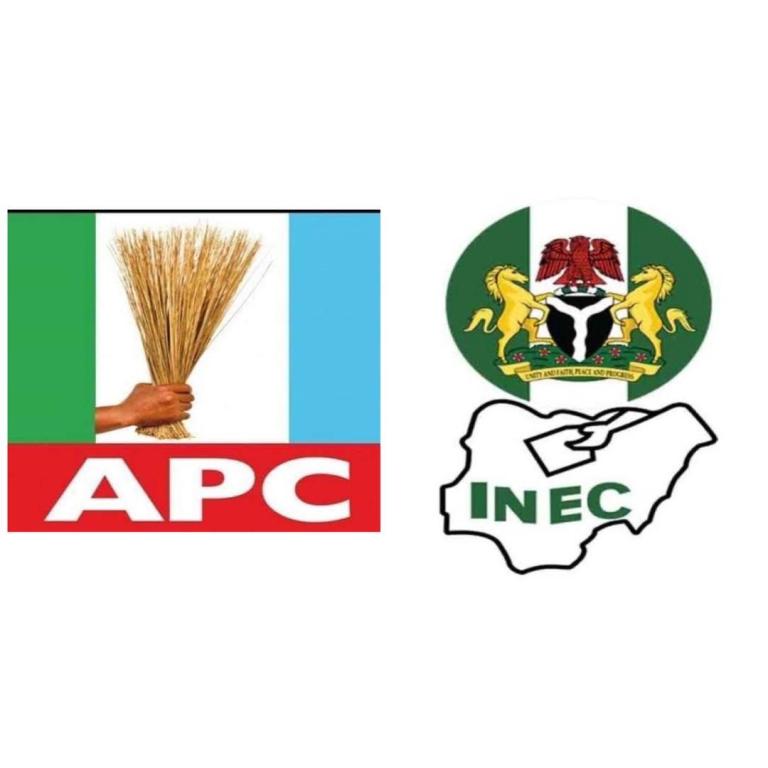 The Independent National Electoral Commission (INEC) has dismissed viral report on the disqualification of the All Progressives Congress (APC) governorship primaries in Anambra State, saying “it is a mere ruse.”

According to the Chief Press Secretary to INEC Chairman Rotimi Oyekanmi, “all these rookie journalists seeking attention, how can you just pick up a paper and you didn’t see INEC logo on it, that thing should have been concorted by someone and claiming that it is from INEC.

“Another thing you should know, is that if we send people to monitor primaries of political parties, they are expected to write report but that report is not for public consumption, it is supposed to be internal report and even anyone is found acting on that report, he should be arrested because he stole the report.”

Earlier, the ACNN TV also reported this on its website but dropped it immediately it could not authenticate the source of the document shared online.