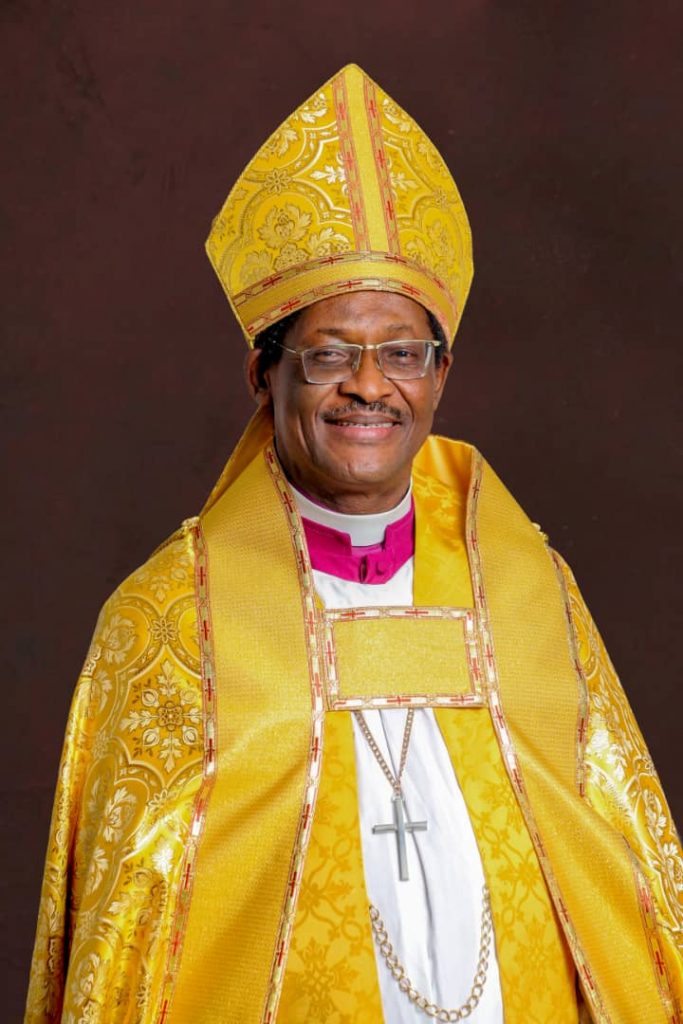 Primate, Church of Nigeria Anglican Communion, Most Reverend Henry Ndukuba has called on the Federal Government to consider the resolutions of previous National Conferences in addressing the various agitations and challenges in the country.

Addressing Anglican Chancellors, Registrars and Lawyers in Abuja, Archbishop Ndukuba who expressed concern over the calls by different aggrieved groups for disintegration of the country urged the present administration to urgently address the situation.

While appealing to all aggrieved groups to embrace dialogue to resolve their grievances, Archbishop Ndukuba also stressed the need for Government to avoid using Military power to suppress those expressing their views.

He urged religious leaders not to relent in praying for peace as the country would not disintegrate.

On security, The Anglican Primate called on security agencies to be more proactive in the fight against kidnappings, banditry, insurgency and support the Federal Government in tackling insecurity threatening national unity.

He also emphasized the need for traditional leaders not to protect criminals and provide necessary information that could assist in arresting those behind the acts.

Archbishop Ndukuba also urged the Anglican Chancellors, Registrars and Lawyers to come up with a proposal to support the inclusion of Episcopal Laws in the on going Constitutional review.