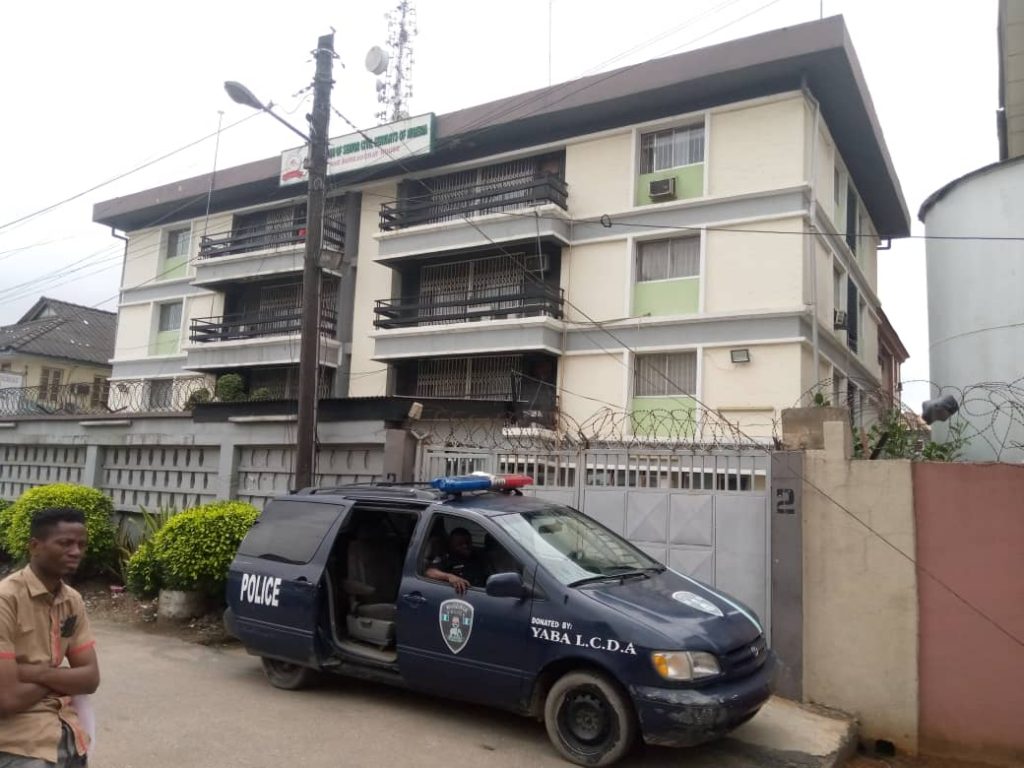 The National Secretariat of the Association of Senior Civil Servants of Nigeria (ASCSN) has been sealed off. 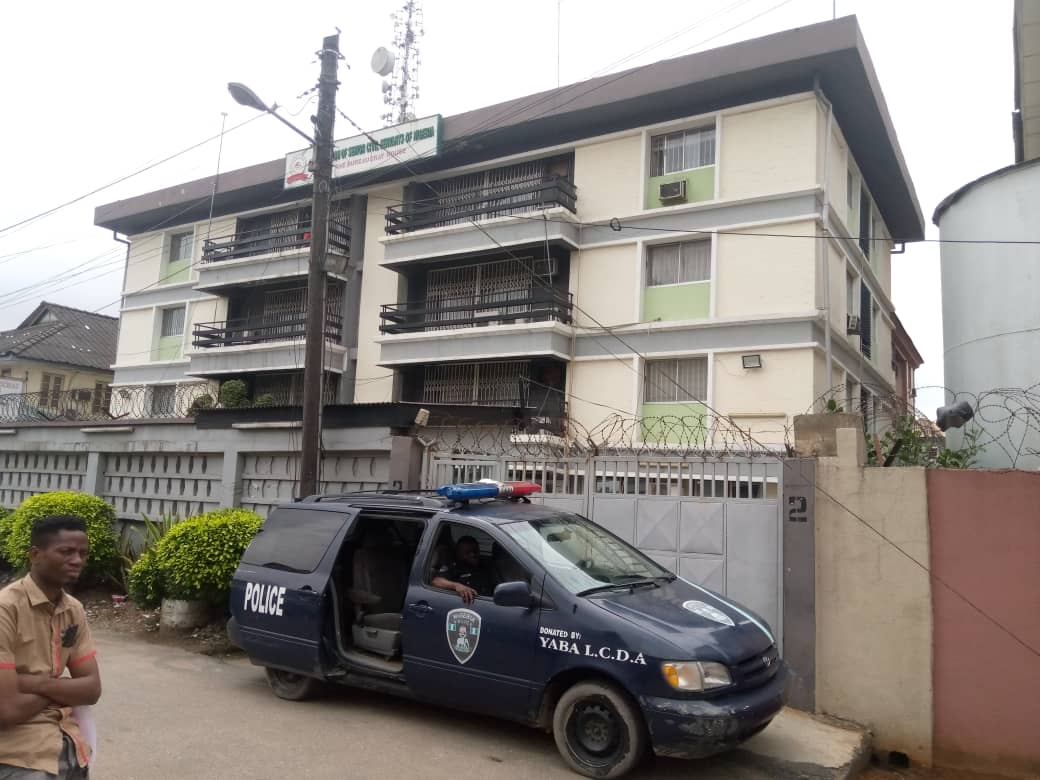 The secretariat located in Lagos was sealed off by the police on Monday.

Members of ASCSN took over the national secretariat of the union in Yaba Lagos to protest against inefficiency and the continuous looting of the union by union officials.

Our correspondent who is monitoring the situation at the secretariat reports that the secretariat was sealed off following protests by members of the union over allegations of corruption against some top officials.

Our correspondent reports that some angry members of the union on Monday occupied the secretariat.

This resulted in the sealing of the secretariat on Monday.

The national secretariat is still under lock at the time of filing this report on Monday.

A former ASCSN Chairman in Oyo State, Andrew Emelieze who spoke with DAILY POST added that the protesters are not happy with what is happening in the union.

He said, “The protesters are not happy that the union has abandoned its responsibility to only continue to loot workers checkup dues as seen in the police probe of the former secretary general of the union Comrade Alade Bashir Lawal and many other union officials who had become emergency multimillionaires.

“The protesters have promised to continue the protest until all bad eggs are flushed out of the union and the eventual prosecution of all the looters in the union”.