Plateau Crisis: Muslims Resolves To Give Cover To All Churches Within Their Domain 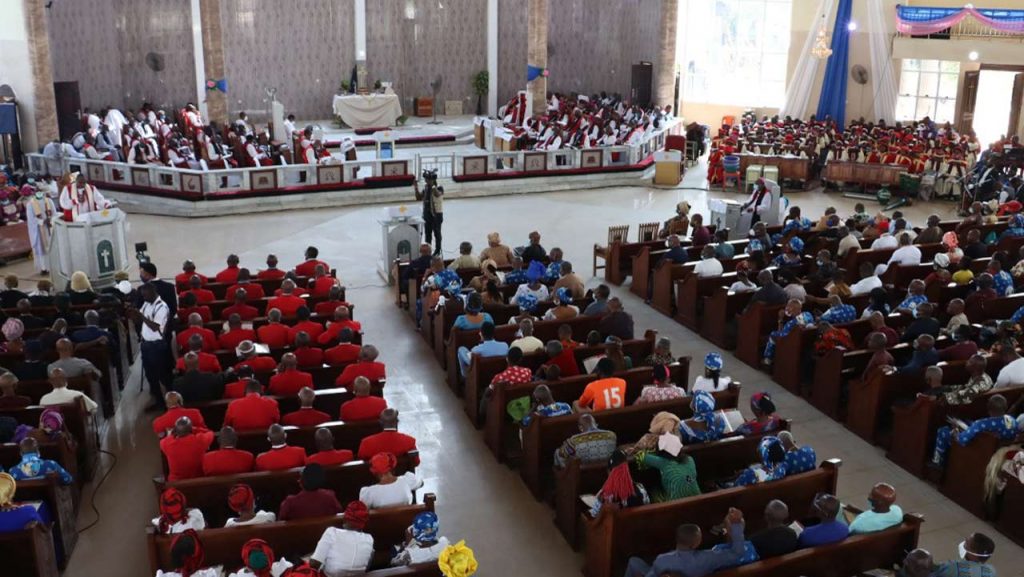 Jos North Local Government Area of Plateau State Muslim communities have come to a consensus to ensure that all Churches within their domain is covered against any unforeseen attack by miscreants.

The communities came to this resolution and more after an emergency stakeholders meeting which was held at the Conference Hall of Jos Central Mosque as organised by Jasawa Community Development Association (JCDA).

The reason for the meeting was to discuss and find solutions to the crisis that broke out in Jos following the recent killings around Gada-Miyu – Rukuba Road which claimed the lives of 27 Fulani travellers . The killings led to disturbances that almost brought the state into another ethno-religious crisis.
The attendees of the meeting included ward heads, religious leaders and other stakeholders. As part of the aims of the meeting was to device means at strengthening the peace in Jos.
The JCDA’s president, Alh. Shehu Ibrahim Massalla, in his speech, said; “we have resolved to protect all Churches within Muslim communities.

“This is so because we have realized that some politicians are using this kind of opportunity to achieve their surreptitious objectives knowing fully well that religion is very sensitive.

“This will go a long way to prevent further occurrence of crisis in Jos and its environs.

“We have equally resolved that vigilante groups within our domains will work and assist the security agencies to ensure peace and harmony within Jos and its environs and agree that anybody caught attacking innocent citizens or causing trouble will be handed over to the security agencies,” he added.

Mr. Massalla, also called on the state government to be proactive before a crisis escalated in any community and ensured that justice was done for those who were cheated.

The Chairman of Jos North Local Government Area of Plateau State, Hon. Shehu Bala, in his speech at the event, encouraged parents to caution their children/wards to flee from attacking and killing innocent people.

In his speech, he said: “Parents must rise to not only take care of their children or wards but to also ensure that these boys stop attacking people on the guise of reprisal over the happening of last week.”