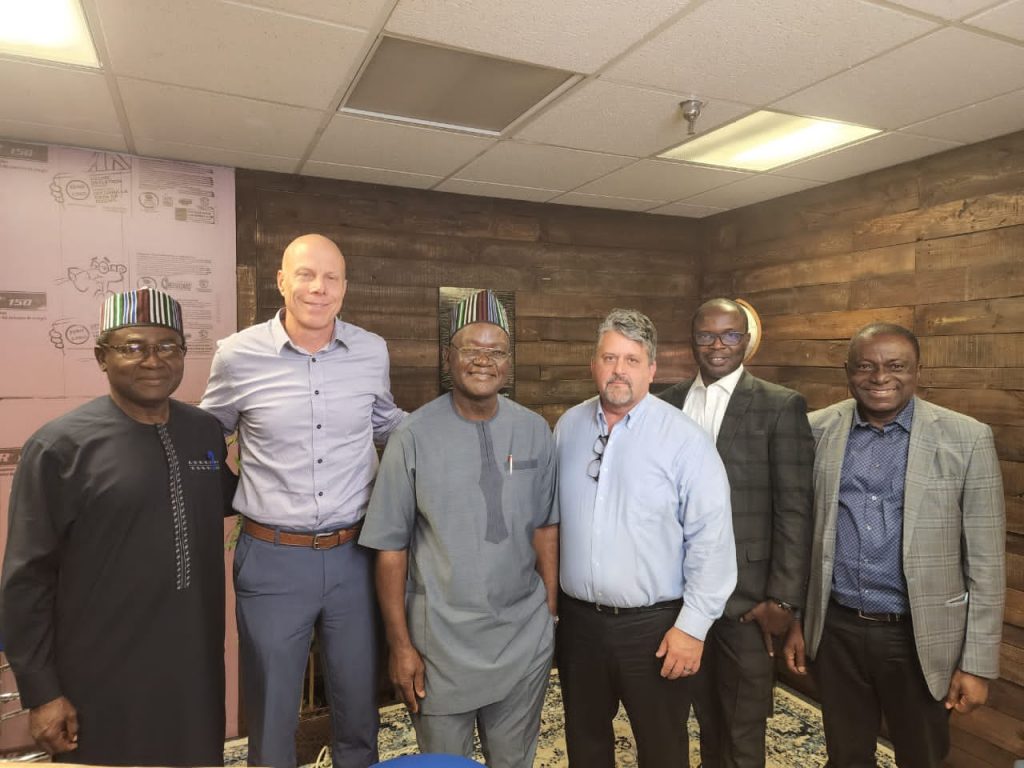 Benue State Governor, Samuel Ortom has called on international organizations to support efforts toward ending the attacks on Christians in Nigeria. 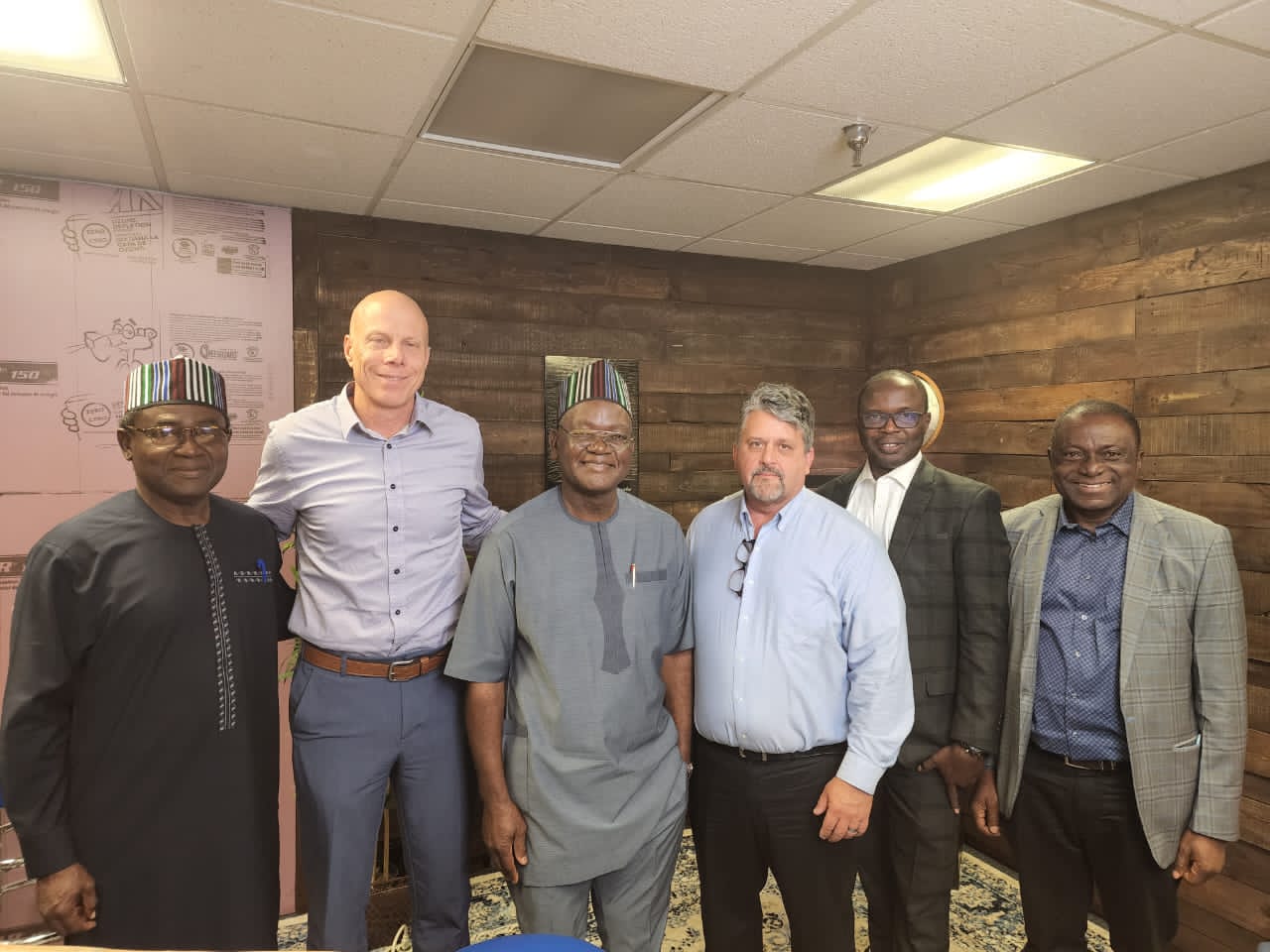 Governor Ortom made the call at the headquarters of the International Christian Concern, ICC, in Washington DC, United States of America. He was received by the organization’s President, Jeff King, and the communications director, Mike Pritchard.

Governor Ortom said the situation where churches, schools, and hospitals have been destroyed by terrorists with commercial activities crippled leaving millions of people displaced amounts to a declaration of war on Christians in the country.

He urged the international community to prevail on the complacent and apparently complicit government of Nigeria to rise to its constitutional responsibility of protecting vulnerable citizens before Christians are wiped out.

Governor Ortom warned that when Nigerians are pushed to self-defense, war will become imminent, which may render the country a failed state, saying such a situation will put pressure on the resources of the United States and other countries as migration to safer climes will become inevitable. “Stop terrorism in Nigeria before it moves to Washington DC”, he stated.

He thanked Jeff King and his organization for their well-documented research on Benue State and Nigeria in general.

The International Christian Concern is an organization concerned with the persecution of Christians throughout the world. In its 2021 report, ICC indicated that Nigeria is one of the deadliest places on earth for Christians, as 50,000 t0 70,000 have been killed since the year 2000.

The report further says Nigeria is home to the infamous Islamic terrorist group Boko Haram, which has displaced millions of people and killed tens of thousands of others. In addition, the report states, “Fulani militants killed more Christians in the past several years than Boko Haram and displaced Christian farmers, apart from conservative Islamic communities allowing the forceful conversion and marriage of young Christian women and discrimination against Christians seeking employment”.

According to Jeff King, “it was on this score that we wanted to hear from the horse’s mouth” as Benue state was one of the worst hit areas where farming communities have been displaced by violent herders.”

He expressed grief over what he saw happen in Nigeria, describing it as calculated persecution, promising to use his organization to keep “banging the drum about it until the world wakes up to face it”.