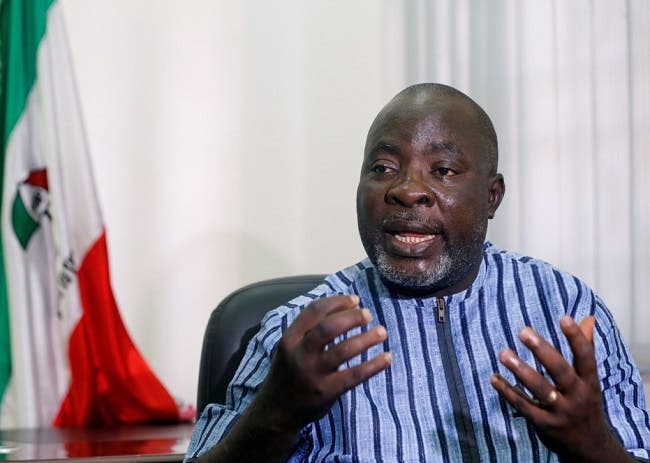 The Peoples Democratic Party (PDP)  has alleged that the assertion by the Presidency that Nigerians will be waiting for President Muhammadu Buhari “to show the way in 2023” has further heightened public apprehensions of self-succession plot by “the cabal in the Presidency.”

The main opposition party was reacting to a statement by presidential spokesman, Garba Shehu, who suggested in Daura on Tuesday that the PDP and the opposition parties would not be allowed to win the 2023 election.

Speaking shortly after observing the Eid prayers in President Muhammadu Buhari’s hometown, Shehu had said: “The President enjoys unshakable support not only in his hometown but also across the country and it is enough for the opposition to admit that the President matters a lot for the ruling party and Nigerians in general. Again he constitutes a political obstacle they cannot dismantle come 2023.

“We believe the PDP and other opposition parties are nursing false hopes of taking power comes 2023.

“The masses will never abandon President Buhari’s leadership and the APC. I assure you that in 2023, the masses will be waiting for the President to show the way in courtesy of what he has been building for the country in terms of infrastructure and wellbeing of young people in the country.

“Nobody will take the risk by inviting another party to come and take over in 2023.”

But in a statement issued by Kola Ologbondiyan, PDP  National Publicity Secretary, the party said Nigerians were jolted when the presidential spokesman, ShehuGarba, publicly announced in Daura, Mr. President’s hometown, that President Buhari “constitutes a political obstacle” which those who seek to succeed him, come 2023 “cannot dismantle”.

It said such a statement by the Presidency, which is in its last lap of the second and final tenure in office, was not only provocative but also smacks of plots to derail our constitutional democratic order.

The party added: “Perhaps the comment by the Buhari Presidency explains why there has been a heavy onslaught against our institutions of democracy as well as the Electoral Act.

“Our party and indeed the majority of Nigerian across board and even across party lines caution President Buhari’s handlers to note that such plots cannot stand as it will be firmly resisted by the people.

“Shehu Garba should be bold enough to announce that President Buhari will be on the ballot for another term in 2023 and watch how Nigerians will respond.

“The 1999 Constitution (as amended) is clear on the tenure of office of the President and such cannot be extended under any guise or conditions whatsoever.

“It is imperative for Shehu Garba to note that Nigerians have been subjected to the worst forms of hardship under the Buhari-led All Progressives Congress (APC) administration and will never allow anything that will keep this administration in office a day beyond May 29, 2023.”