PDP Leaders Pay Jonathan A Visit , Begs Him To Stay 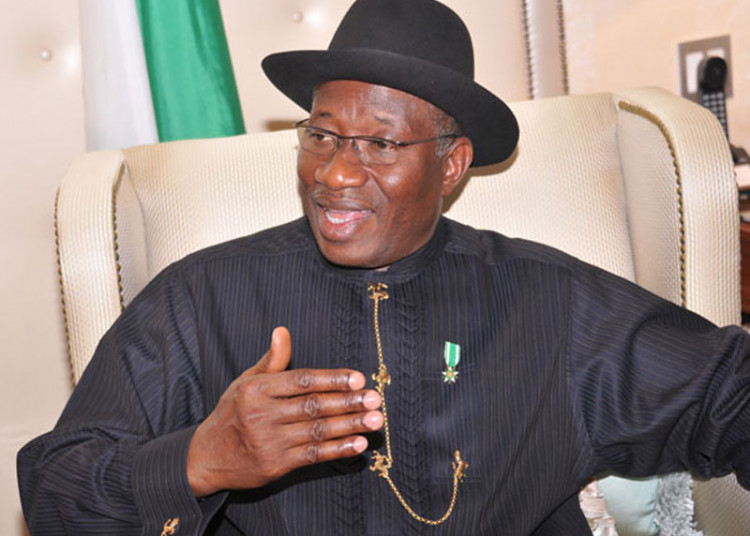 THE acting National Chairman of the Peoples Democratic Party, Yemi Akinwonmi, on Tuesday, led a delegation of party leaders to visit ex-President, Goodluck Jonathan, in his Abuja residence.

Those on Akinwonmi’s delegation were Daisi Akintan, former caretaker secretary of the PDP in the South-West and the secretary of ex-officio forum and a member of the National Executive Committee, Mrs Helen Taiwo.

Although the three-member team met with the former President behind closed doors, it was gathered that the visit was designed to acquaint Jonathan with current happenings within the party and seek his advice on how best to find an amicable solution to the crisis.

A source privy to the meeting said, “The South West team were with the former President to appeal to him not to abandon the party.

“They also appealed to him to show more than a passing interest in the affairs of the party by becoming more actively involved in the activities of the party. The former President assured the team that he would not abandon the party.”