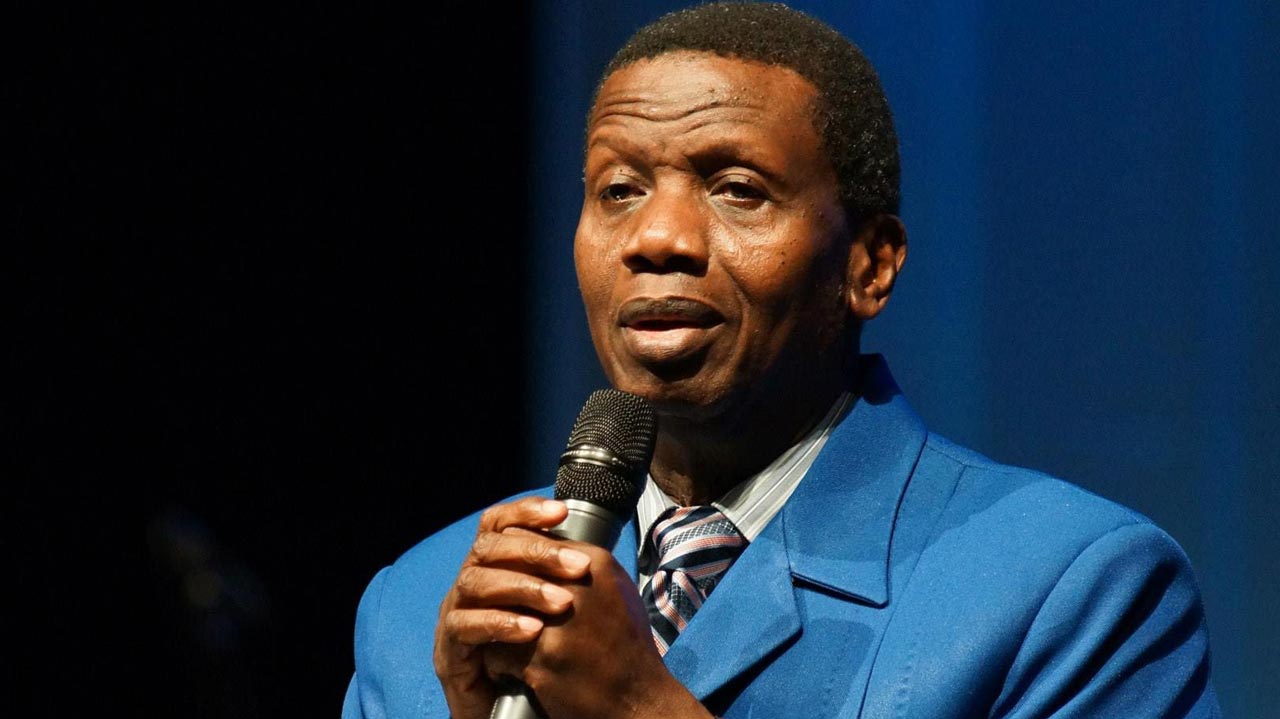 The General Overseer of the Redeemed Christian Church of God, Enoch Adejare Adeboye, has rejected the Companies and Allied Matters Act, CAMA, which was assented to by President Muhammadu Buhari.

The CAMA 2020 bill which was signed on August 7th has received backlash from religious, non-governmental and human rights organisations, who are kicking against some sections of the law particularly section 839.

The new law, ”Section 839 (1) empowers the Commission to suspend trustees of an association and appoint interim managers to manage the affairs of the association where it reasonably believes that- (a) There is or has been misconduct, mismanagement in the administration of the association.”

Reacting to the bill, RCCG’s Head of Media and Public Relations, Pastor Olaitan Olubiyi said that Adeboye’s opinion on the issue is not always different from whatever the Christian Association of Nigeria, CAN, and the Pentecostal Fellowship of Nigeria, PFN endorsed.

According to Olubiyi, Pastor Adeboye was in alignment with the stand of CAN and PFN.

Recall that the Christians Association of Nigeria (CAN), last week described amended Company and Allied Matters Act, CAMA, as satanic.

CAN while rejecting the bill, called on President Buhari to halt the implementation of “the obnoxious and ungodly law until the religious institutions are exempted from it

It maintained that the bill will do no good, adding that it is ungodly, reprehensible and an ill-wind.

Speaking to Vanguard, Olubiyi was quoted as saying, “We always align ourselves with whatever the stand of the leadership of CAN and PFN on issues like this. The Redeemed Christian Church of God does not take any decision that is at variance with the stand of CAN and PFN and the same thing applies concerning this very issue.

”Daddy will not take a stand different from the ones of the two organisations, CAN and PFN. CAN and PFN have spoken on the issue of CAMA and as far as the Redeemed Christian Church of God is concerned that is our position too. We are in alignment with that stand,”