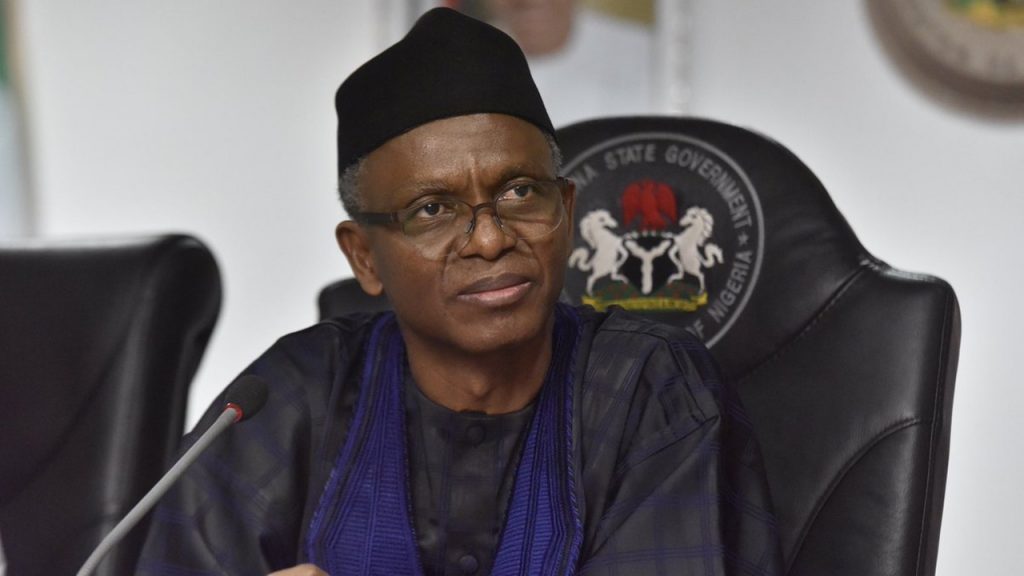 Parents of the 39 abducted students of the Federal College of Forestry Mechanisation in the Mando Igabi Local Government Area of Kaduna State, have appealed to the state governor, Nasir El-Rufai, to negotiate with the bandits to secure the release of their wards.

The parents expressed grave worry that over two weeks after their children were kidnapped by gunmen who stormed their hostels, the students were yet to be released.

The PUNCH had reported that the bandits attacked the school on March 12 and kidnapped 23 female and 16 male students. The gunmen later released a video and demanded N500 million to free the students.

Security forces had also said they rescued 180 of the abductees but 39 students are still in the den of the kidnappers.

Speaking on Thursday, a member staff of the school and a representative of the affected parents, Sani Friday, said the parents are afraid bandits may kill their children if the government deploy force.

He spoke while featuring on Channels Television’s ‘Sunrise Daily’ programme monitored by The PUNCH.

Friday, whose two daughters were amongst the students in captivity, appealed to the state governor, Nasir El-Rufai, to adjust his no-payment-of-ransom stance to facilitate the release of the students.