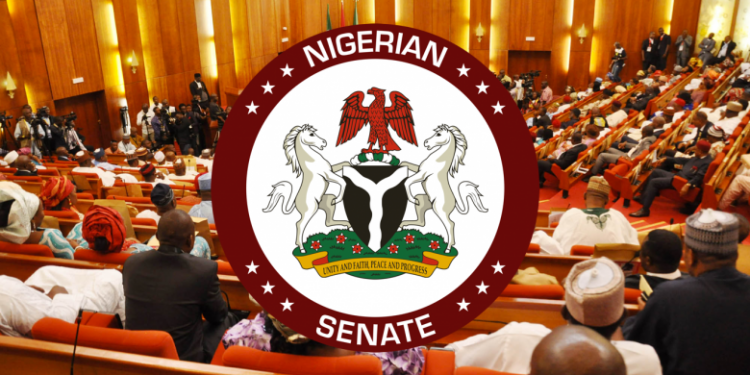 The Senate yesterday issued a warrant of arrest on the former Interim Management Committee (IMC) of the Niger Delta Development Commission (NDDC).

The arrest warrant followed the refusal by members of the newly constituted interim administrator to appear before the Senate Committee on Public Petitions, Ethics and Privilege to account for N6.2 billion COVID-19 funds they allegedly mismanaged.

It would be recalled that the chairman of the committee, Senator Patrick Akinyelure, last month gave the former NDDC IMC till February 22 to appear before the panel to explain what happened to the whooping sum.

The committee had summoned the NDDC four times after a petition submitted to it by the chairman of the COVID-19 Palliative Distribution Committee of the NDDC, Chief Sobomavo Jackrich alleging that the Interim Management of Committee of NDDC mismanaged the N6.2 billion earmarked by the federal government for the people of the region.

Speaking after the hearing, Mr. Jackrich Sobomabo told journalists how much efforts and resources he had invested to coordinate the palliative before the NDDC management allegedly misappropriated the fund.

“I was appointed the palliative chairman, but when the sum of N2.6 billion was released by the federal government, the NDDC management spent the fund without my knowing.

“It’s unfortunate that they have been evasive when the Senate committee wanted them to come and explain how the fund was spent.

“If they eventually come around and explain satisfactorily, I will be alright, but they must appear to explain how the fund was disbursed,” he said.

Mr Jackrich further expressed confidence that the Nigeria Senate will not let Nigerians down and will do everything possible to ensure that all those involved in the alleged scam are brought to book.