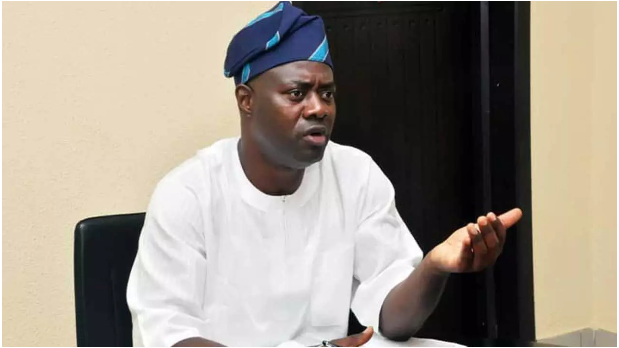 The Government issued the directive through the Executive Chairman, Oyo State Universal Basic Education Board, Nureni Adeniran, following an inspection tour of some schools in the Ibadan metropolis.

Adeniran said apart from the illegal collection of fees from pupils, the suspended teachers were also found culpable of insubordination and refusal to comply with posting instructions.

“It was during our tour of schools that we discovered the failure of some teachers to comply with posting instructions, while some of them were collecting illegal money from the pupils.

“So far, we have discovered that some saboteurs are among the teachers, who are flouting the State Government’s directives and pulling down our efforts to sanitise the teaching system in the State,” he said.

The SUBEB boss described the acts of the teachers as unruly, adding that the government would set up a standing disciplinary committee to handle such misdemeanours.

“We discovered that the absence of supervision and monitoring of educational activities in the State has given so much room for impunity and indiscipline. We will not allow this to happen henceforth,” he added.

The SUBEB chairman concluded that the suspended teachers would face a disciplinary committee set up by the board and the committee has been mandated to ensure a thorough probe of the allegations and give all concerned fair hearing.