Our Sufficiency Is In God: Meditation For The 5th Sunday After Epiphany || By Princewill Ireoba 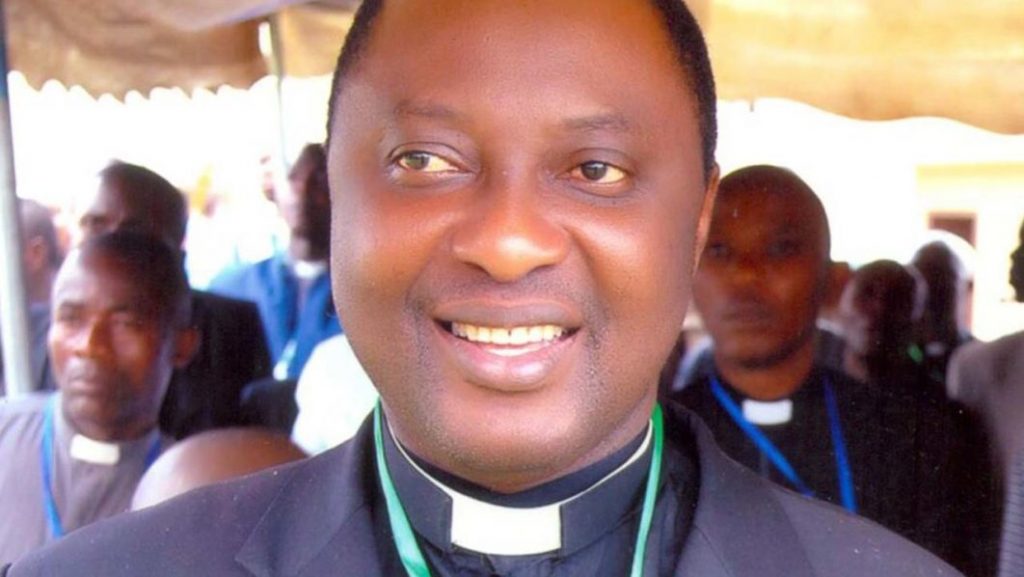 It is true that God has made man a special being and endowed him with special powers and abilities. But it is also true that, in the words of St Augustine, God has made us for himself such that man cannot make any meaningful head way except in relation with God. The power/knowledge of man, on its own, can be derailing and destroying. Man is a dependent being who needs the support, guidance and sustenance of God to succeed and be positive, for as Jesus said, apart from him, we can do nothing. The Proverbs enjoins: “Trust in the Lord with all your heart and lean not on your own understanding.” (Pro. 3:5).

The Collect for the day states that we “can do no good things without God” and so prays for the Spirit of God with which we can think and do those things that are right. We need God to make it. He is God to lean on.

Man’s potentials, wisdom, knowledge and abilities are marked with limitations and disabilities such that he cannot truly be independent of God. The deistic notion of withdrawn or remote God is quite unfounded. God is very much active and involved in human affairs, “for in Him we live, and move, and have our being” (Acts 17:28).

Our sufficiency is only in God.

In the OT passage, Solomon instructs us on the necessary attitude towards the Word and Wisdom of God. We should treat God’s Word like treasure that is to be personally desired and used as guide to life. Possessing it in this manner is within reach if we stretch ourselves or make sacrificial effort to have it. It is such a powerful tool that we should approach it as the pearl of great price it is. But this treasure or pearl of great price is not something to put in a safe-deposit vault and taken out only to look at on rare occasions. We are to seek it so that it can produce success and beneficial results in us. It is the most useful tool readily available to man to guide him in the most important area of life—his relationships with God and fellow man. However, because of human wisdom, most men hardly desire the wisdom of God, not to talk of making any sacrificial effort to have and use it.

In the Epistle, Paul continues to argue for the need to rely on God instead of on man’s abilities.

There were some in the church at Corinth who were very intellectually oriented. It is in the context of this overemphasized human knowledge and performance that Paul begins in chapter 1 with an emphasis on the grace of God, though admitting that wisdom and knowledge are also among the gifts of God. Then in chapter 2, (the Epistle), Paul continues on this theme by emphasizing revelation over human discovery. As the Corinthians had no claim on the knowledge they possessed, they equally had no claim on the means of attaining that knowledge.

The Gospel is the classic expression of Jesus’ mandate that we abide in Him. “Abide” (menō) is a major theological term for John. Of the 112 times it is used In the NT, 40 are in John’s Gospel, and 26 in John’s Epistles. The term however, has a wider focus and usage in John including elements (both positive and negative) which abide.

But the “abiding” in the passage for the Gospel is about a leaning/dependence relationship. John’s Gospel describes a special relationship between God the Father and Jesus the Son. It is a mutual intimacy based on subjection and equality. Throughout the Gospel, Jesus speaks what He hears the Father saying, does what He sees the Father doing. Jesus does not act on His own, but on the will of the Father. This intimate fellowship set the pattern for the relationship between Jesus and his followers. The Gospel underscores the need to lean on, or abide in Christ and the dangers of doing otherwise.