Osun: Tension in Ife as youths engage in shooting spree 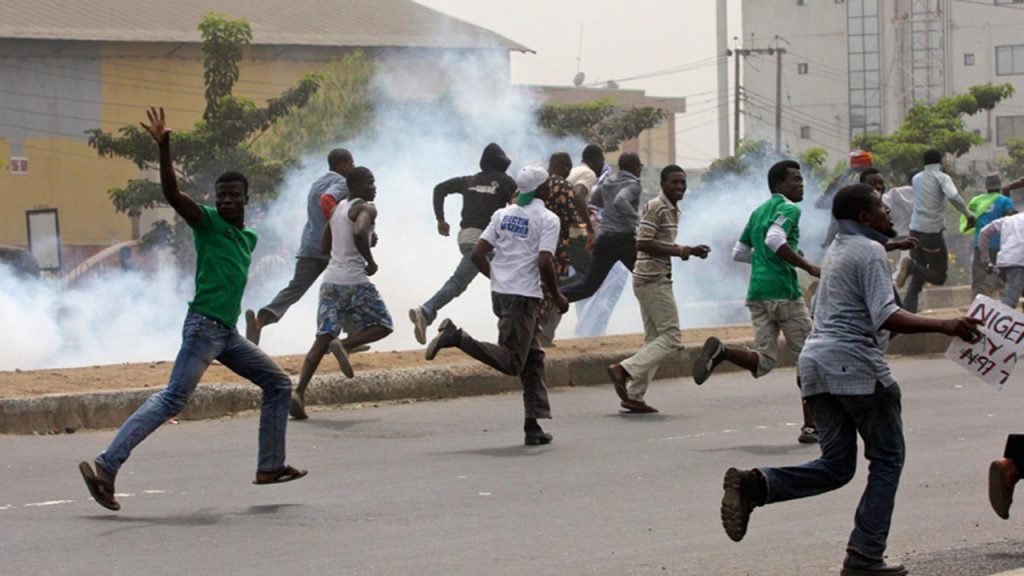 The tale of violence rocking Osun State is taking a dangerous dimension as yet another occurrence was recorded in some parts of Ile-Ife mid yesterday as armed men suspected to be of a rival group engaged each other in violent attacks.

While the cause of the attack is yet to be ascertained by DAILY POST, sources at the scene, however, confirmed that a number of youths armed heavily with various types of weapons stormed the streets and unleashed mayhem, leading to business owners hurriedly shutting down for the day and the roads deserted within minutes.

An unconfirmed source at the scene added that the incident which mostly affected Lagere, Sabo, OAUTHC Phase 2 and some other parts of the city was said to be in connection with an alleged killing of an unidentified person on a farm outside the city and who according to the source was said to be a member of the rampaging group.

Efforts to reach the Ife Area Police Commander proved abortive as calls put through to his line did not go through.

A similar incident broke out on the 8th of March, 2017, leading to loss of lives and destruction of properties worth Millions of Naira.