Okowa Replies Wike, Others on Sack of PDP Chair, Ayu 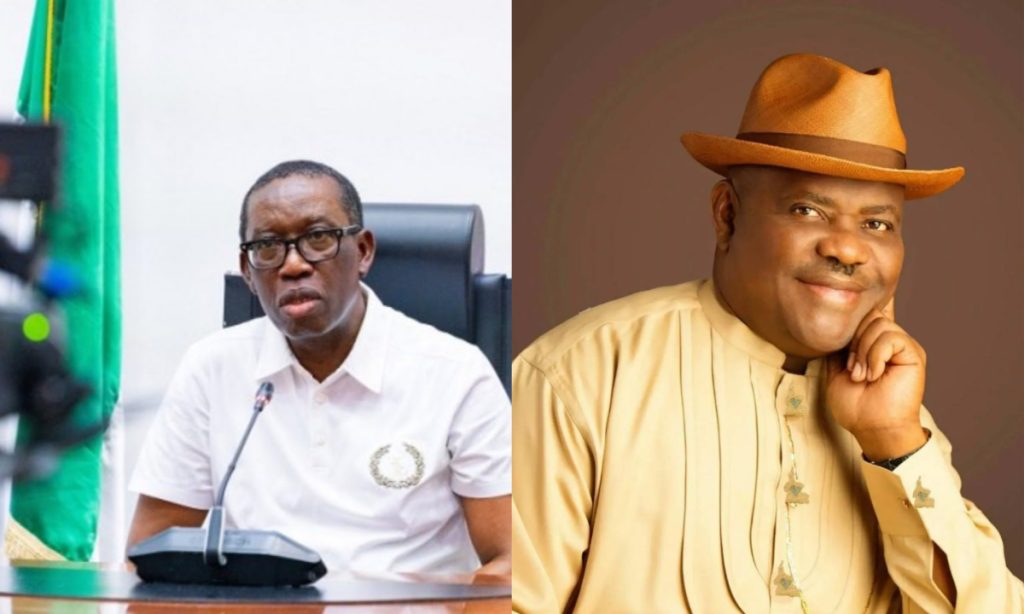 The vice presidential candidate stated that the former Senate President could only exit willingly.

Okowa’s Chief Press Secretary, Olisa Ifeajika, told newsmen on Monday that it was a constitutional matter.

The spokesperson responded to the calls by the G5 governors led by Rivers Governor, Nyesom Wike.

The chieftains insist Ayu must go since he is from the North, like the PDP presidential candidate, Atiku Abubakar.

Ifeajika said in Rivers, the governorship candidate Siminalayi Fubara, and the party chairman are from the Southern part of the state.

“We didn’t see Wike tell the chairman to step aside because a governorship candidate emerged from the same senatorial district with him.”

The CPS noted that it would become germane if Atiku emerged as President and Ayu remained in office.

“There is no law that compels Ayu to resign unless he decides to step aside on his own volition”, he stressed.